If you want to encourage your kids to join you in the kitchen, hand over the reigns. Give your kiddos a bit more freedom to create and watch their culinary curiosity flourish. 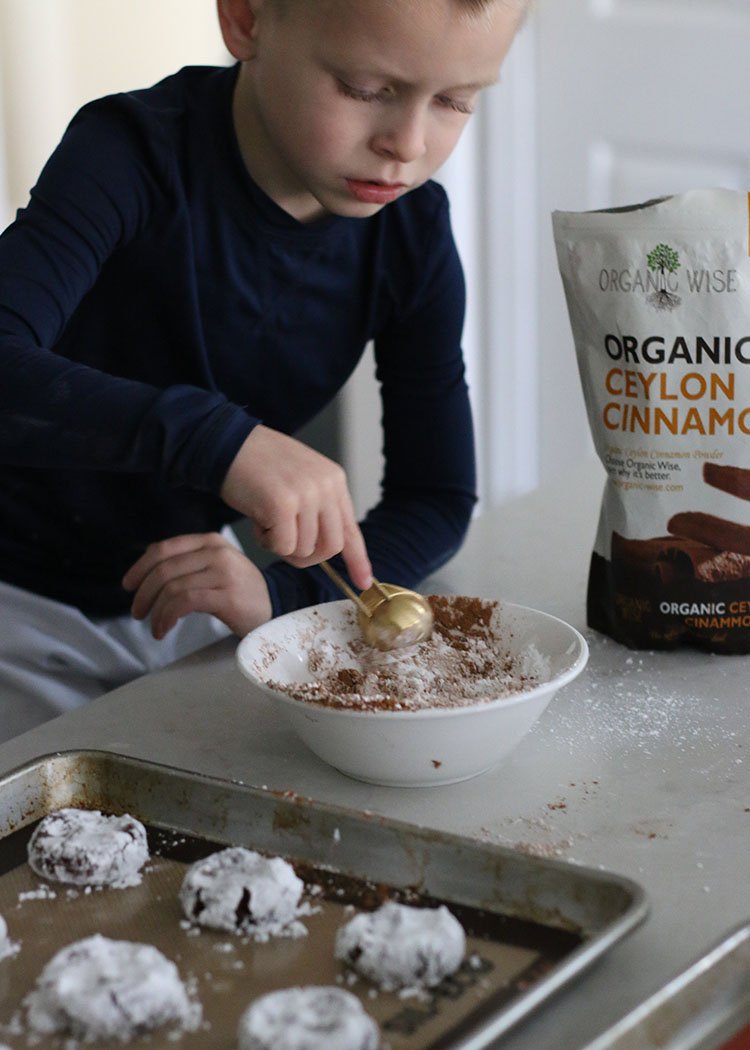 My boys enjoy cooking and baking with me regularly. As they grow older, however, they’re starting to become distracted by other growing interests like sports, Legos, and screens. Sometimes they are up for following a recipe with me. But they’re almost always up for putting on their aprons and getting their hands dirty when they get to have some control.

A couple of weeks ago, T and I made chocolate crinkle cookies. From the beginning, he told me he wanted to add one special ingredient, cinnamon. Oddly enough, I’d been thinking about making something that mixed chocolate and cinnamon for a couple weeks but hasn’t settled on just what I wanted to create. T to the rescue, I guess! 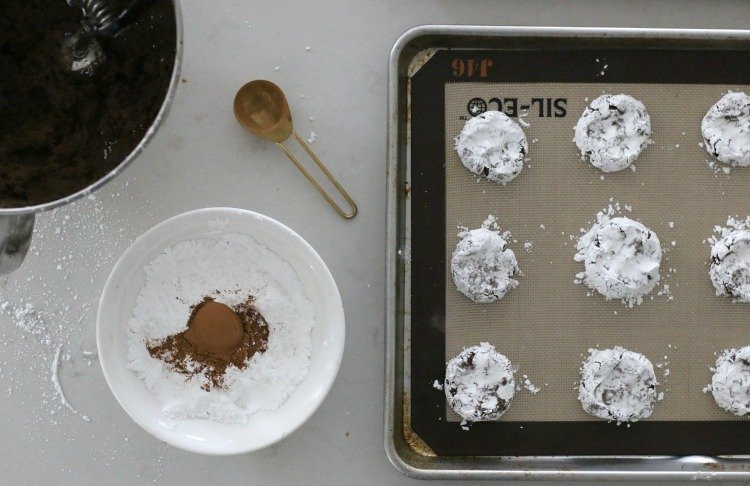 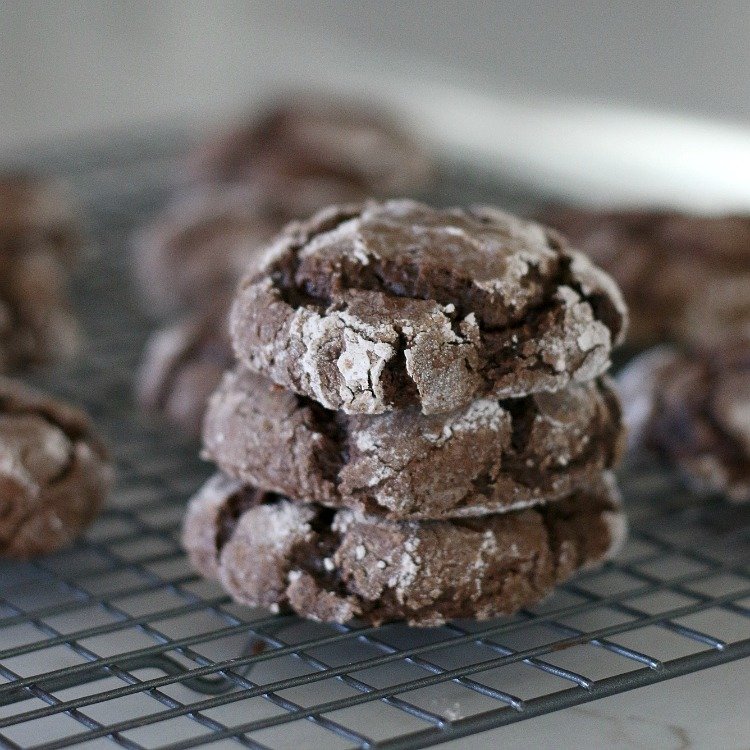 We worked together to make the cookies and, of course, left quite the mess. But hey.. when it comes to baking with kids.. If you can’t handle the mess, get out of the kitchen. Flour-filled counters and brown sugar spills are the cost of doing business with budding bakers.

He was so excited to add the cinnamon to the cookies and very proud of his creation. Seeing him glow was well worth the extra clean up.

For two days, he told everyone all about his cookies and his special ingredient. He tried to keep it “secret” but was often too excited to conceal the coveted ingredient, so he made them guess what it was before blurting out his trade secret in no time flat. 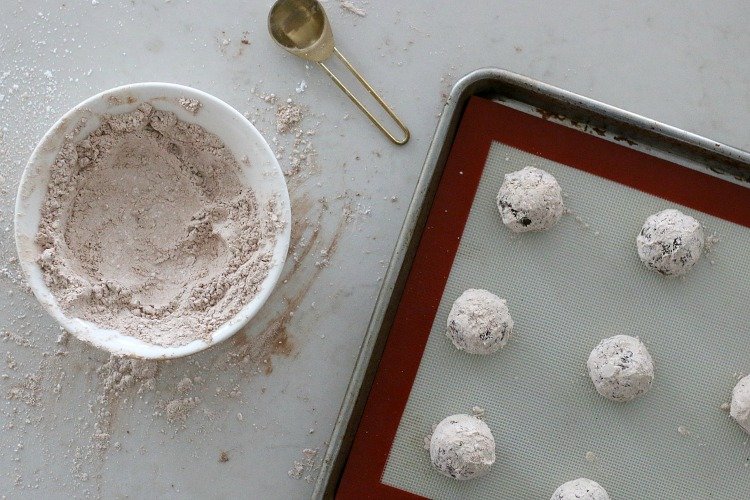 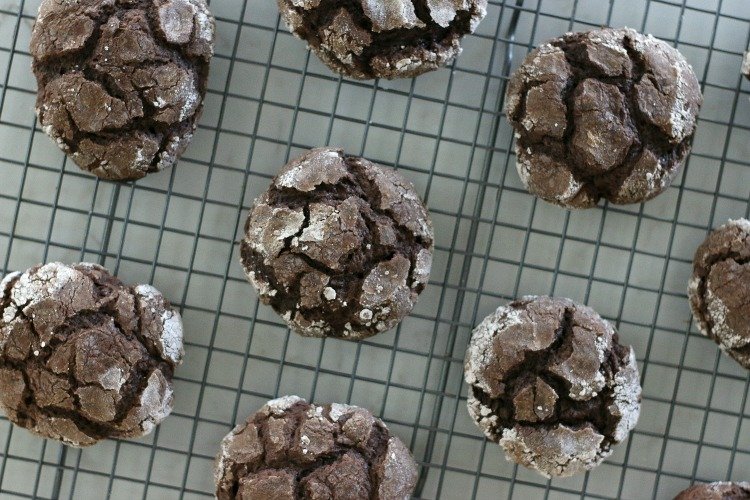 I love seeing my boys get excited about cooking with me. Not being the most “outwardly fun” mom, spending time in the kitchen together is one of my favorite ways to hang out with my boys. Additionally, I think they’re learning a really valuable skill becoming familiar with food preparation. Further, they seem to be more interested in the food that they make than the food I whip up when they’re out of sight. They have nothing invested in my “masterpiece meals”, so letting them get their hands dirty is one step toward getting them to explore more foods.

Most of the time we bake, so the fruits of our labor aren’t the healthiest. But we cook occasionally too, and I’m just happy they’re learning the ropes of food preparation.

Next time you’re looking to cook or bake with your kids, consider giving them a little more creative freedom. It might just be the key to getting them excited about learning such a valuable tool (and it’s certainly a better use of their than watching television or movies).

What have you made lately with your kids? 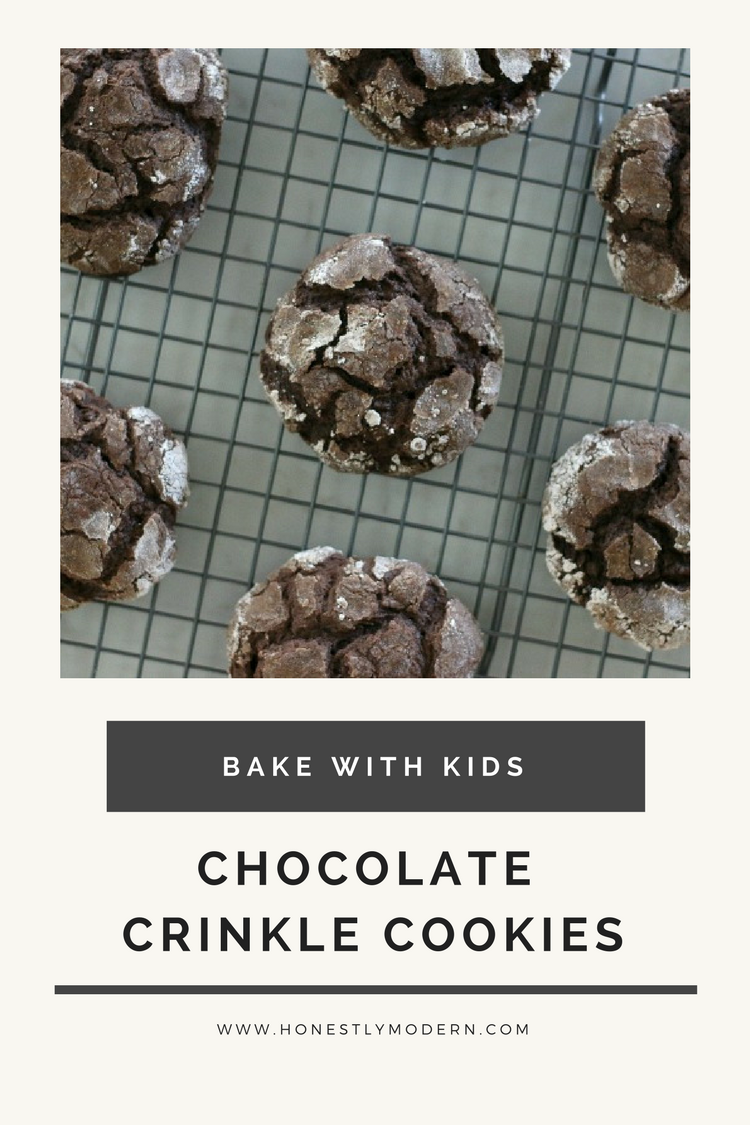 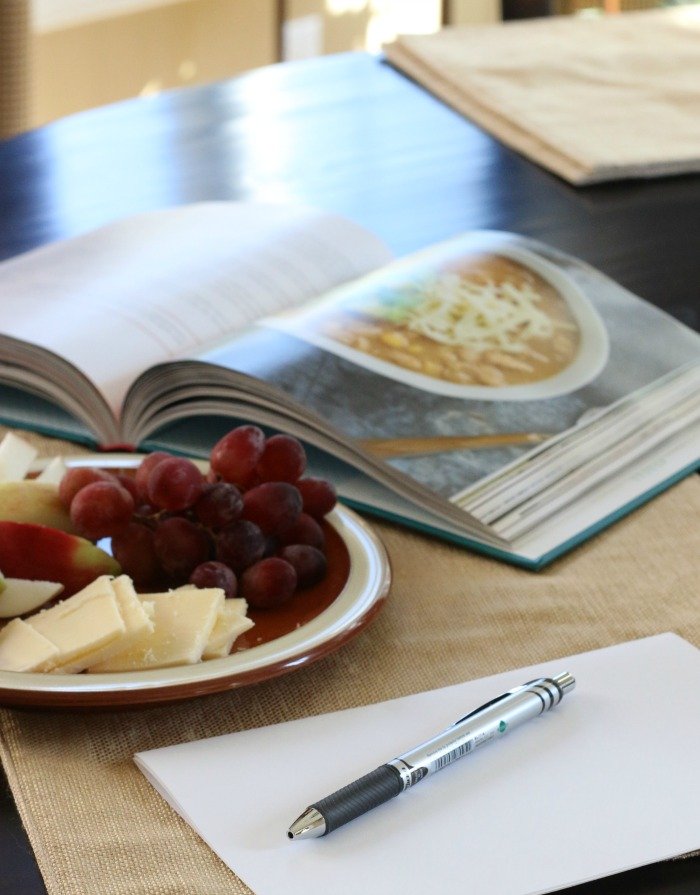 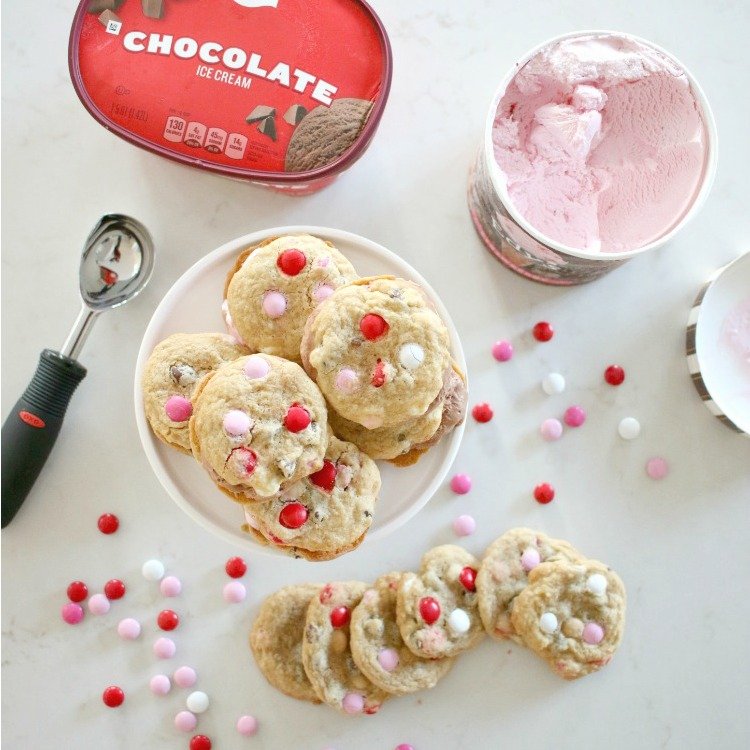 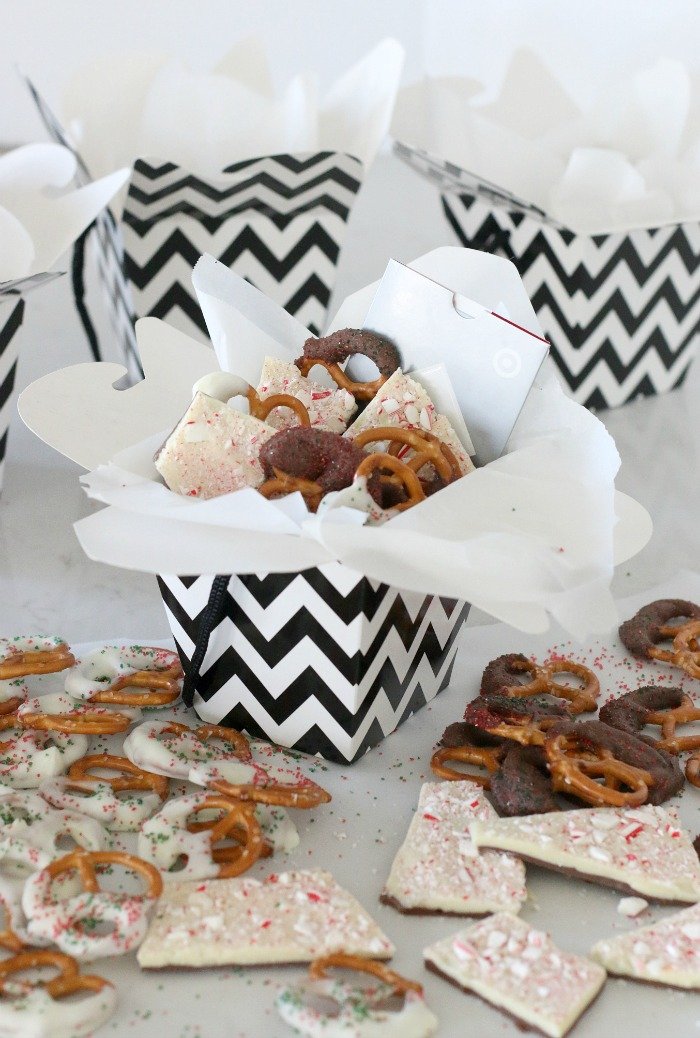 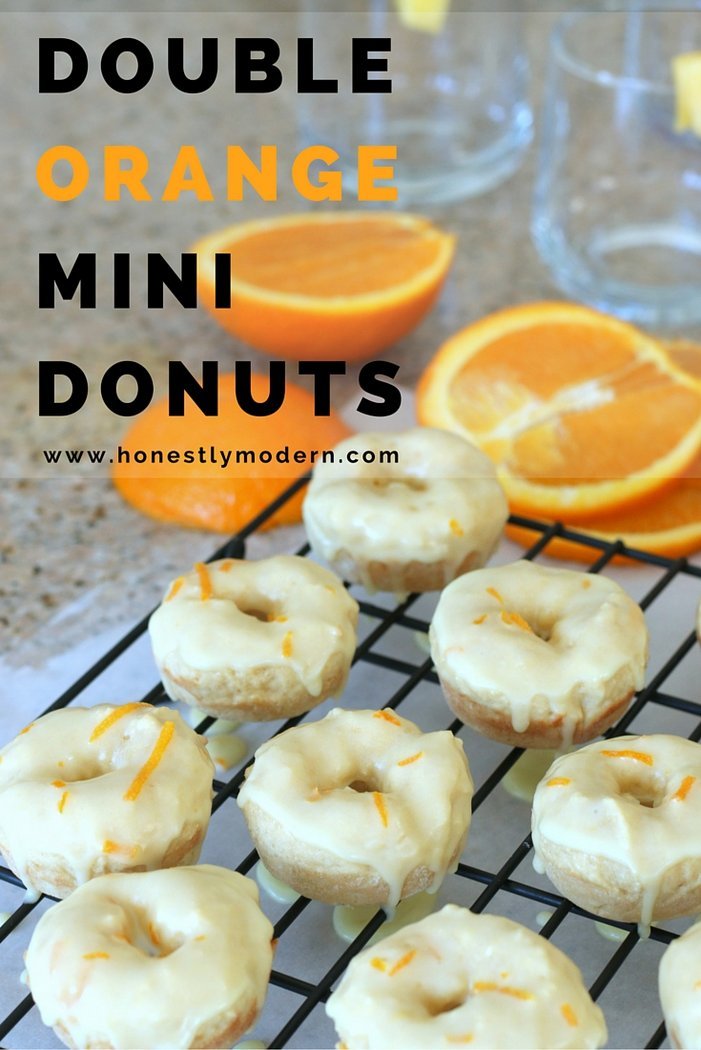 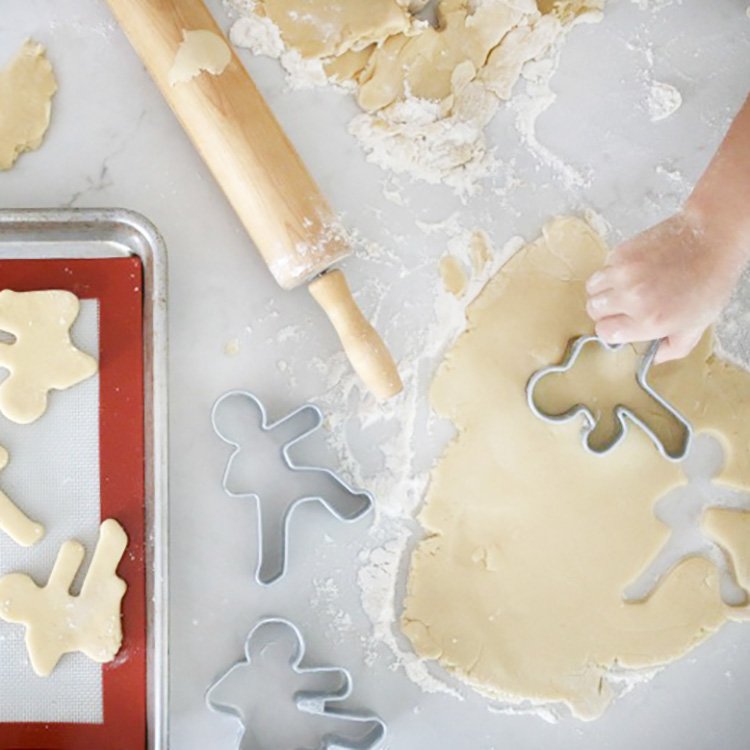 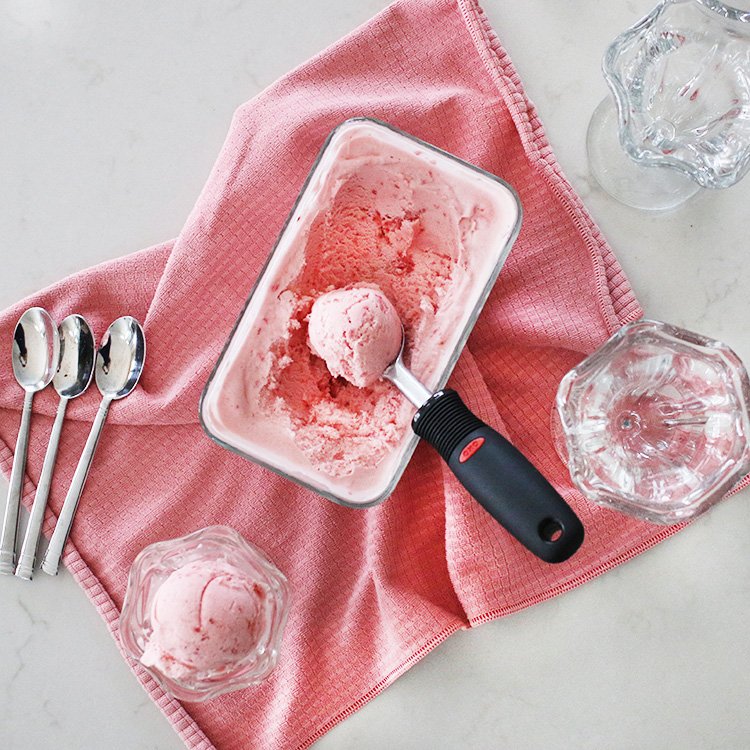