As kids, as soon as we got home from trick-or-treating, my sisters and I all dumped our candy out on the living room floor and examined our hauls. We sorted through the things we loved, didn’t like, and … most importantly … wanted to trade. Trading was the best part!

My boys follow a pretty similar post-Halloween protocol. This year, they counted their candy to see who had the most pieces. It ended up being a bit of a draw because one of them received more small pieces while the other received fewer pieces but more full-size candy bars.

The boys collected far more candy than we can eat (and a whole lot more than I even realized they were gathering as we bounced from house to house with friends). We knew we had to separate out some favorites to keep and pass along the rest to someone else who could use it more than us.

To help the boys decide which pieces of candy to keep, I turned the exercise into a game. Letting go of candy isn’t the easiest thing for little guys to do, and creating a game out of the experience made it much more enjoyable and painless.

I decided to try a visual-spatial game. I gave them each a cereal bowl and told them they could keep whatever they could fit in the bowl while they walked up and down one flight of stairs. With immediate smiles and excitement about the challenge, they set out on their endeavor.

After a few stacking attempts, I gave them one little hint: “think vertically”. They quickly realized they could pack more candy into the bowl if they stood the candy up tall instead of laying pieces on top of each other.

After about five minutes of standing, stacking, and strategically placing candy items into the bowl, they slowly and carefully climbed and descended the stairs. One of the boys carried all his candy up and down the stairs on his first try (he probably didn’t stuff as much candy in the bowl as he could have).

My older and more sweet-tooth son needed a few attempts to make the treacherous journey up and down the flights of stairs before succeeding. In other words, he probably maximized his candy collection a bit more than his younger brother.

After the candy selection was complete, we boxed up the rest of the candy for donation without a fight. Almost everything in life is more fun as a game, right? At least in our house, turning chores or tasks into games and challenges make them easier and more enjoyable.

The next day, my older son even came back to the game with a new strategy he thought would help him cram a few more pieces of candy into the bowl. He tried it out, and it worked! Who knew Halloween candy could get their little problem-solving engineer brains pumping so well?

I’d love to know what you do with all your Halloween candy? Do you keep everything? Give some of it away? Drop it at the dentist’s office?

4 Ways To Find Eco-Friendly Halloween Costumes On A Budget

How To Use The Library | Costume Swap 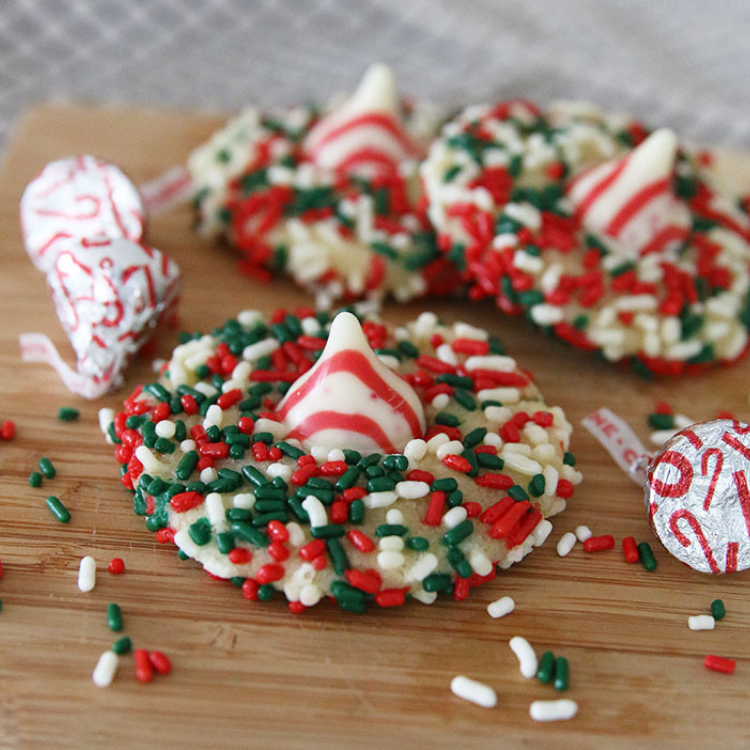 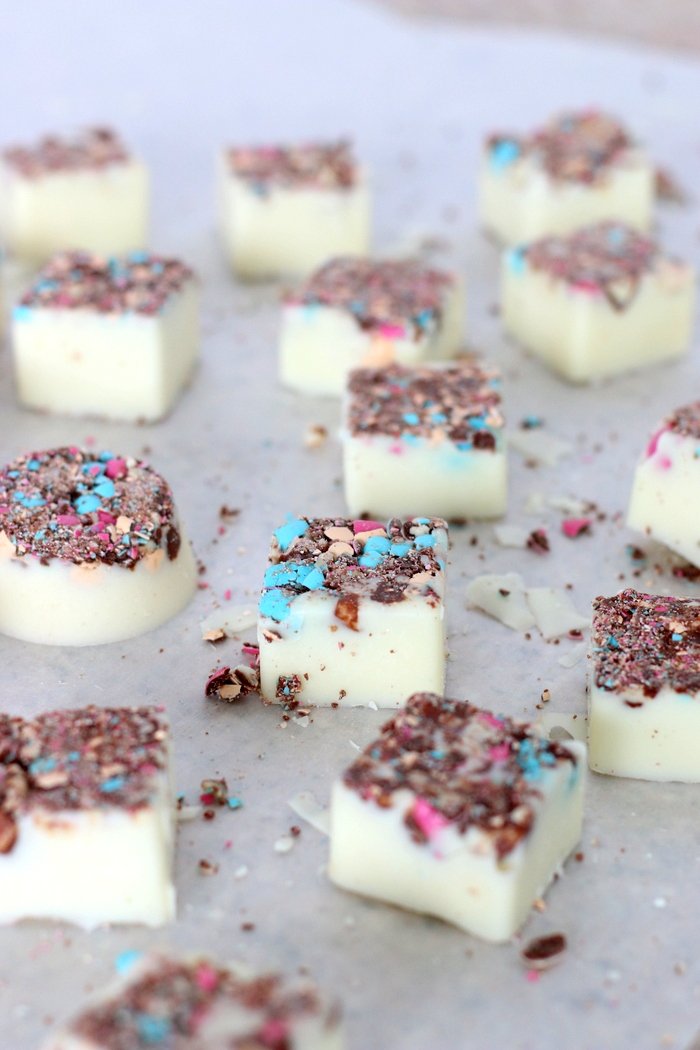 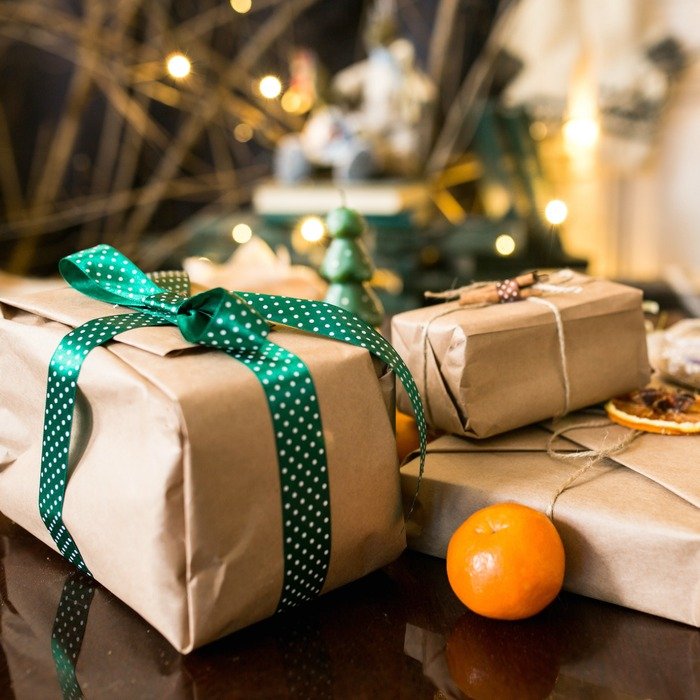 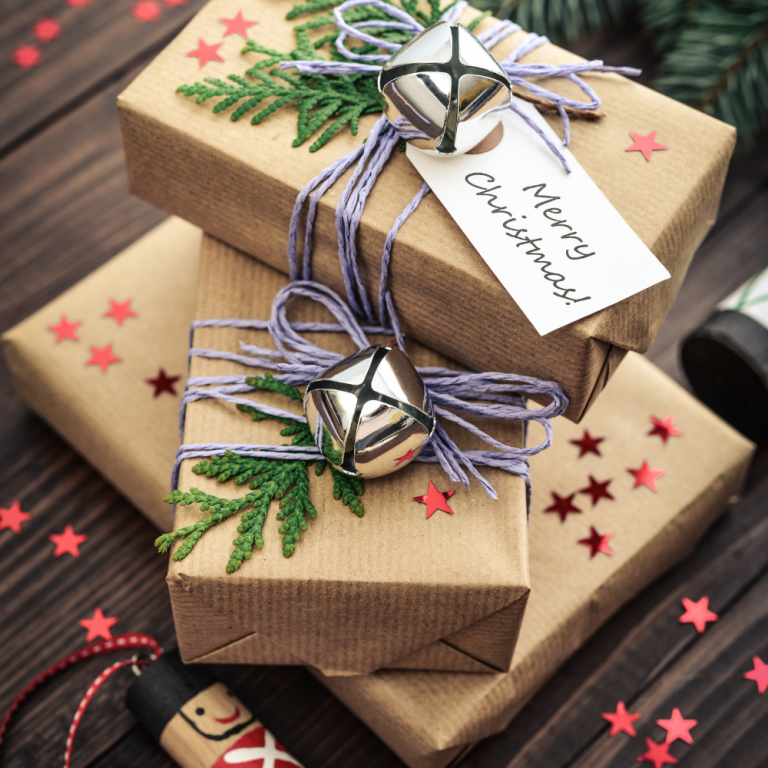