Sometimes it’s fun to try something different. This week, I’m starting a new (hopefully) series, Weekend Update. While the name may be borrowed from a popular Saturday evening comedy sketch show, rest assured my weekend update will be less news, more life, and way less funny.

With that, here’s a quick little update from life’s latest this weekend.

Did you see I’m officially a published author? Jess Purcell (a good friend and fellow Raising Global Kidizens co-founder) are both contributing authors to a new book just released called Raising Global Citizens: For The Parents of the Children Who Will Save the World.

The title might sound lofty, but I hope we can raise children who can step up to the challenge of saving our planet and the people who inhabit it. That’s a heavy goal.

Here’s a lighter laugh (about the book, of course) to make you smile.

We’re a sports family. Like… a “lot of sports” family. While the carpooling, chauffeuring, and coaching lifestyle isn’t for everyone, it works for us. After practices for at least one of the boys each night this past week, we’re headed into a weekend of seven games between the two of them. Luckily, they’re mostly home games so the drives won’t be bad. Hockey game times for little ones, though? Not good.

Stolen Chicken of the Woods Mushroom

Our chicken of the woods mushrooms from last year returned again this fall. I got the nicest message this week from one of the guys who took some of the mushrooms last year. It totally made my day.

But before we had a chance to cut them off the tree and share them with friends or put our culinary skills to work making one of these chicken of the woods mushrooms, someone else helped themselves. In the blink of an eye, they were gone. I know foraging food is a “thing”, but foraging food from someone’s front yard without permission is totally not cool…

We try to play games as a family from time to time. We used to be pretty good about family game night every Sunday after dinner, but that has waned as of late.

When my parents visited, they brought National Parks Monopoly to play with the boys. Now the game is on the boy’s Christmas wish list, which is fine by me. We have a solid game collection, but this could be a good addition.

A couple of weeks ago, my parents visited. They love walking and hiking, so we took them to Newlin Grist Mill to wander through the walking paths. It was our first visit, and it was so nice! We barely scratched the surface of their trails and paths, so we definitely need to go back again. If you’re in the area, I definitely recommend it (and it’s free!). 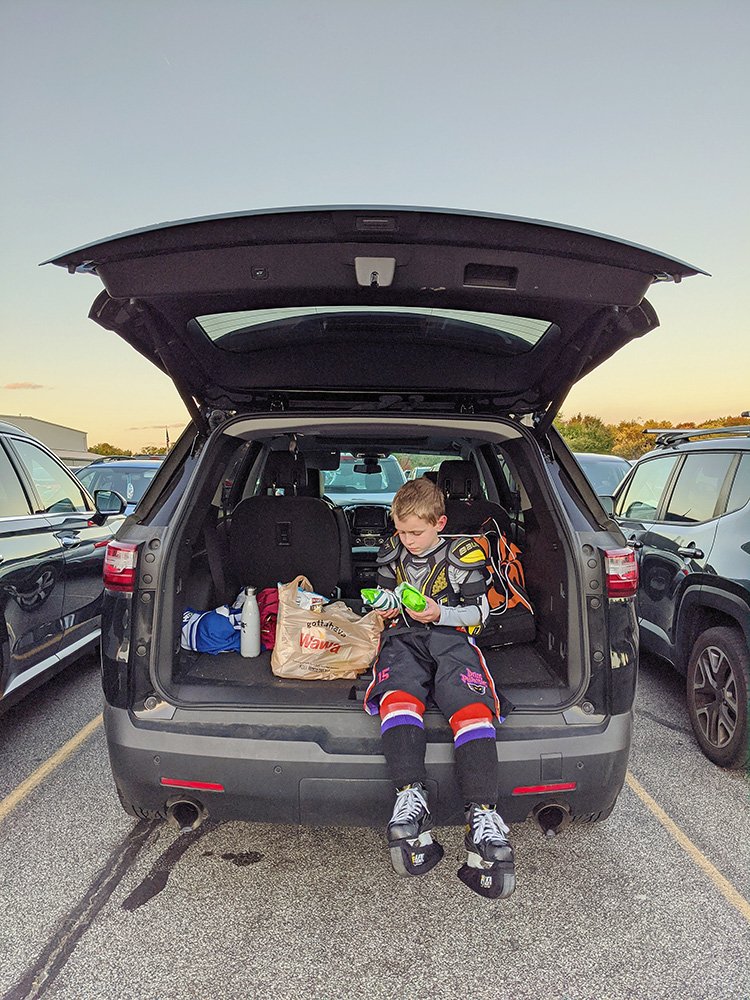 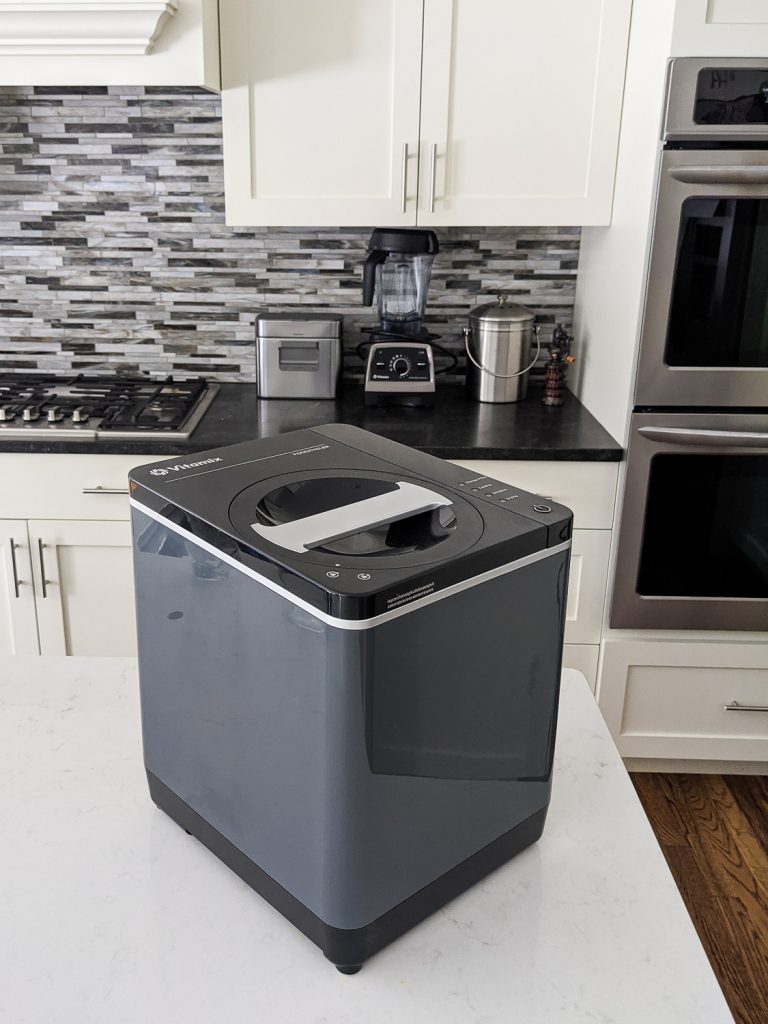 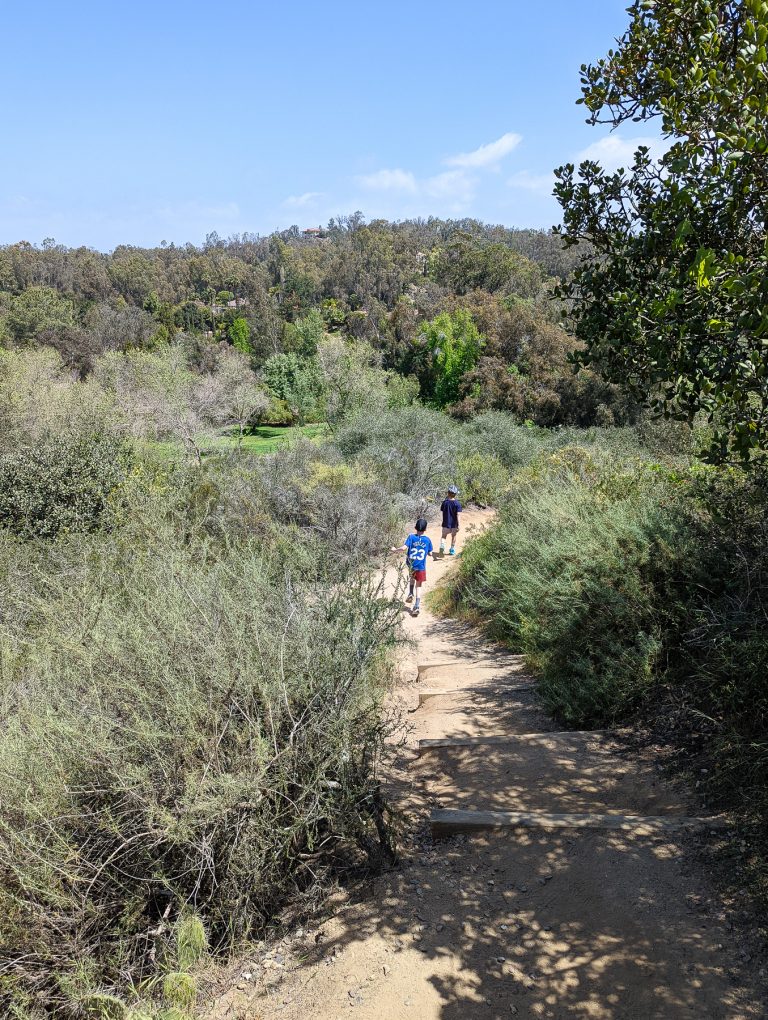 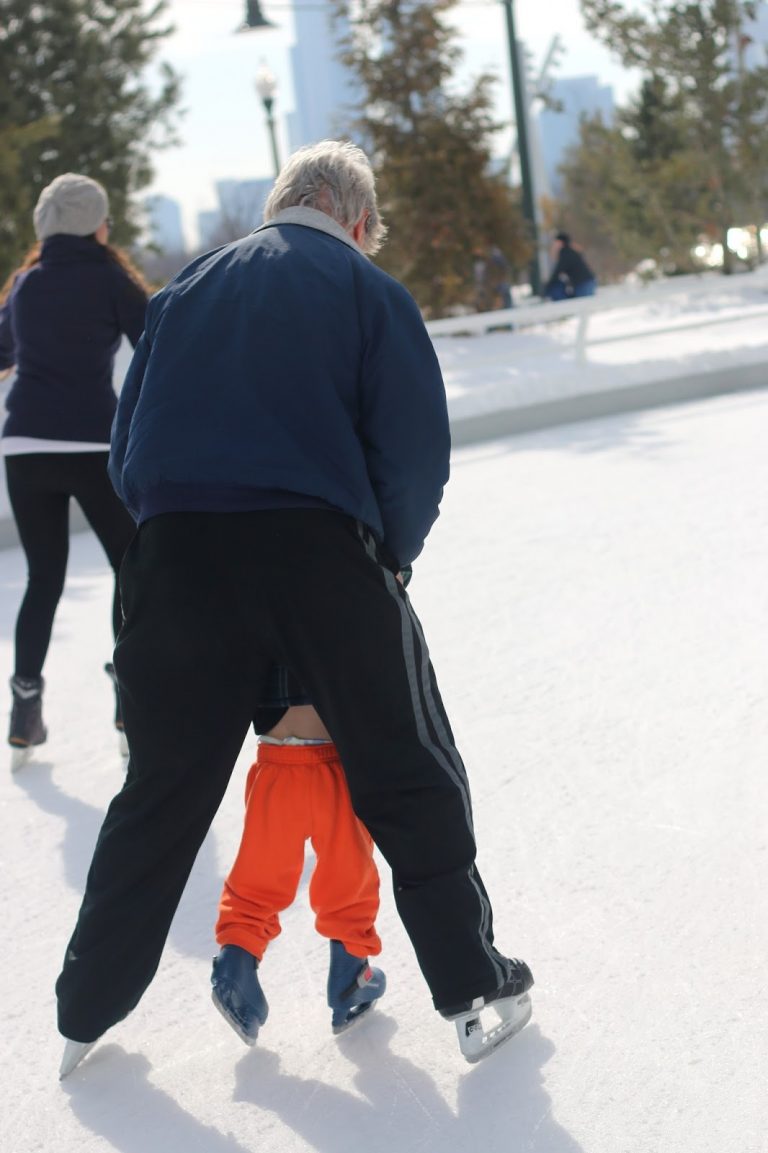 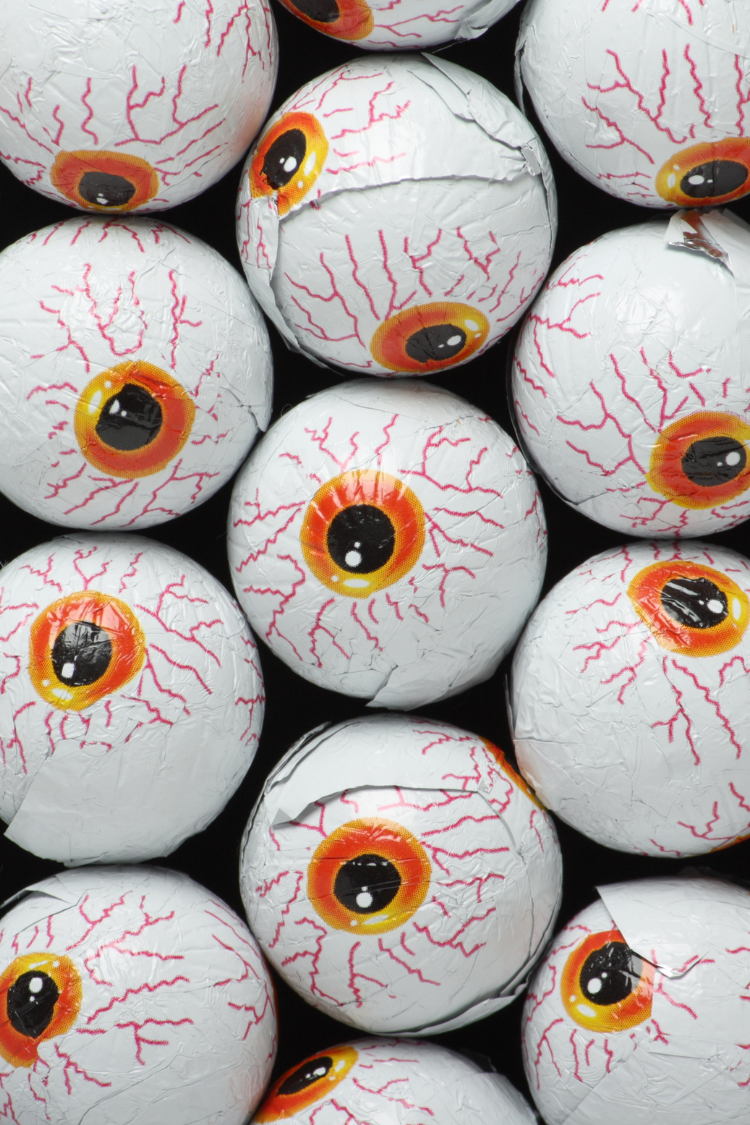 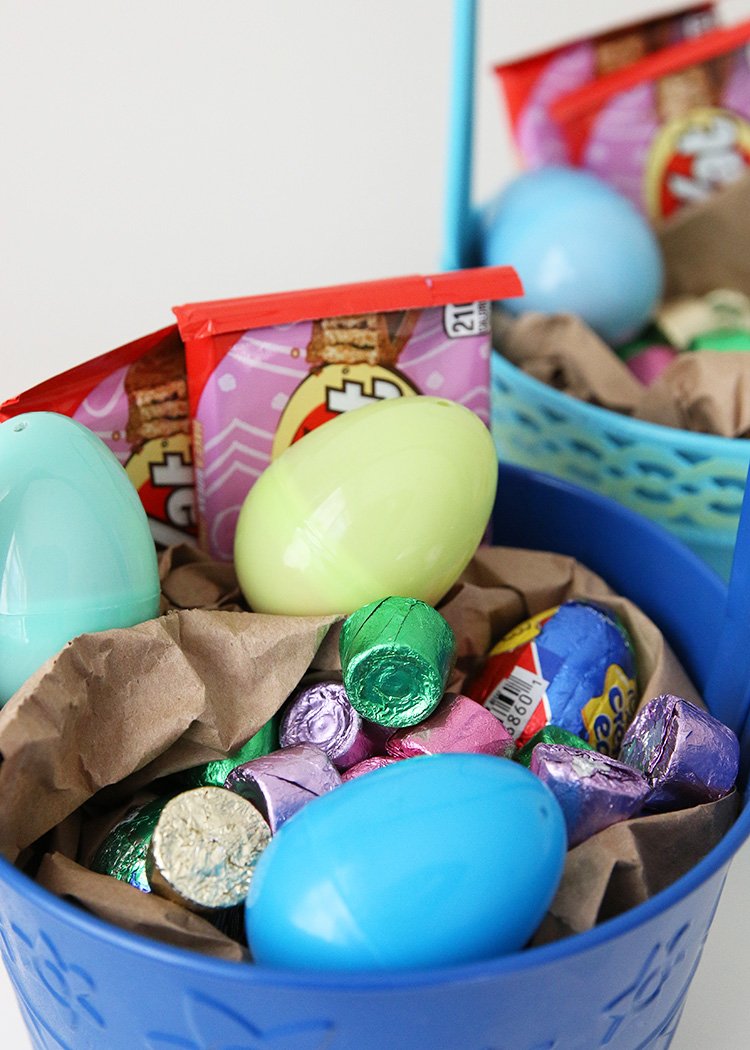