Do all the small steps in our daily lives we take as advocates for the environment really matter? Some argue that they’re a waste of time or a cover up for making systematic change, while others posit that they are the foundation of paradigm shifts. Why can’t both be true? Small changes and individual accountability aren’t the panacea for world peace and prosperity, but they do matter and here’s why. 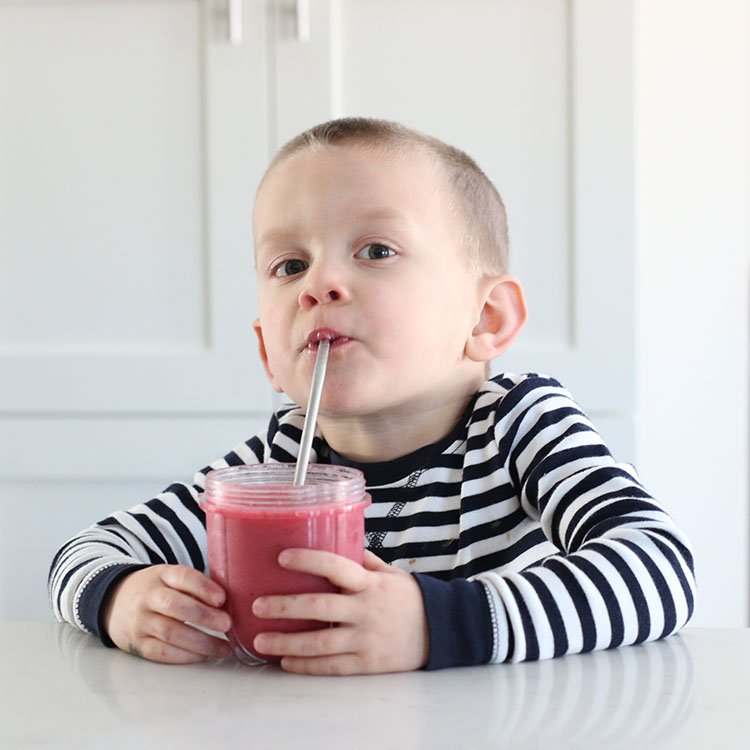 Ditch the straws. Swap for beeswax. Bike instead of drive. Carry your own cup and utensil settings. Buy secondhand and shop less. Do these things really matter?

Of course if everyone did all these things, we would collectively make a difference. But in our current reality, where such choices often feel like swimming upstream (and can be more expensive), will enough people do these things that it actually matters? Can consumers fight the headwinds of corporations and government policy that don’t exactly make environmentally conscious living easy?

The small steps alone aren’t the answer, and it’s silly to suggest this is true. If we rely only on small, individual actions without greater regulatory and systematic change, we will forever be swimming upstream.

But… The Small Things Totally Matter!

While the small individual actions alone won’t fix our environmental and social justice crises around the world, they are important. Small steps instill values, become part of a person’s identity, create new social norms and act as a foundation on which to build a call-to-action for greater change. Behavioral economists like Amos Tversky and Daniel Kahnemann have published extensive research outlining how humans make decisions based on habits, heuristics and social norms. Promoting small environmentally conscious habits could lead larger communities to follow.

Further, research from Tom Crompton and Tim Kasser, experts in environmental values, attitudes and behavior, argues that connecting action with values, identity and social norms is more effective in driving behavior than tying action to bank balances and financial incentives. People are more likely to act in a certain way when driven by social value or pressure than by financial incentives such as taxes and fines.

Studies have shown that financial incentives can even discourage desired behavior. The payment becomes a “license” to act “badly” and degrades the value of the social dissonance. Additionally, a focus solely on financial incentives drives people not to care about the underlying issues, like the the well-being of the environment, but just to look for less-costly alternatives that sometimes are equally as disruptive or harmful than the initial issue.

Personal accountability and individual actions become part of our being and our values. They also create a network of others who have similar values and social norms. As the social norms grow, they gain steam and help get others on board. The daily actions that reinforce our ethical values become the cornerstone of galvanizing local communities, protests, voting for regulatory change, and donating to the organizations actively working for a better world.

Little Ones Must Start Small

As parents, we strive to instill in our children strong values of respect, kindness and integrity toward other humans and all the beings and bodies that make up our planet. We can’t, however, expect our teenagers to wake up one morning understanding the perils of our planet and feeling emboldened to act.

We need realistic, achievable actions we can introduce to our children when they are young. Children don’t learn algebra without learning to count and recognize numbers. They don’t learn to read without learning to sing the ABCs. They will never appreciate climate change if we don’t first start with turning off the water to save the fish and recycling our paper to save the animals living in the forests.

Our kids will appreciate and engage with books like Earth Day, Birthday, and Michael Recycle long before we can read them the report from the Intergovernmental Panel on Climate Change (IPCC), a group of scientists convened by the United Nations. I can’t talk to my young boys about the pros and cons of a carbon tax or carbon dividend without first teaching them to turn off the lights when they leave their bedroom.

Practicing small actionable steps as a family won’t prevent the glaciers from melting and oceans from rising, but it will embed values about environmental awareness and respect for our planet in our family culture and their personal values.

Every Raging River Begins As a Stream

All that might sound silly. Of course we won’t be reading our preschoolers the IPCC report or debating with them the costs of pulling out of the Paris Agreement. But I point it out for two reasons. First, it’s directly relevant to any parent hoping to create a family culture with environmental awareness as a core value. Second, people just coming into the sustainable living sphere need a starting point too.

Most people not entrenched in the articles and news of environmental matters probably don’t know much about the issues. I know I didn’t! They have to start somewhere. I can promise it won’t be by reading technical reports from environmental scientists or discussing the geopolitical implications of our participation in global climate change pinky swears. They won’t be donating hard-earned dollars to environmental organizations or voting on climate change issues before being regular recyclers and at-home water conservationists.

To reiterate, the small steps alone aren’t the answer. The small steps, however, create social norms that capture our hearts and play on our value systems. While niche social norms morph into mainstream habits, governmental policy changes and corporate action must coincide to validate and facilitate execution of more widespread sustainable lifestyles.

We don’t need individual actions or governmental policy changes or corporate social responsibility. We need it all!

So.. can we stop debating and agree that small steps and big leaps are necessary to create infrastructure and social systems that will function in the best interest of our economic and environmental future?! 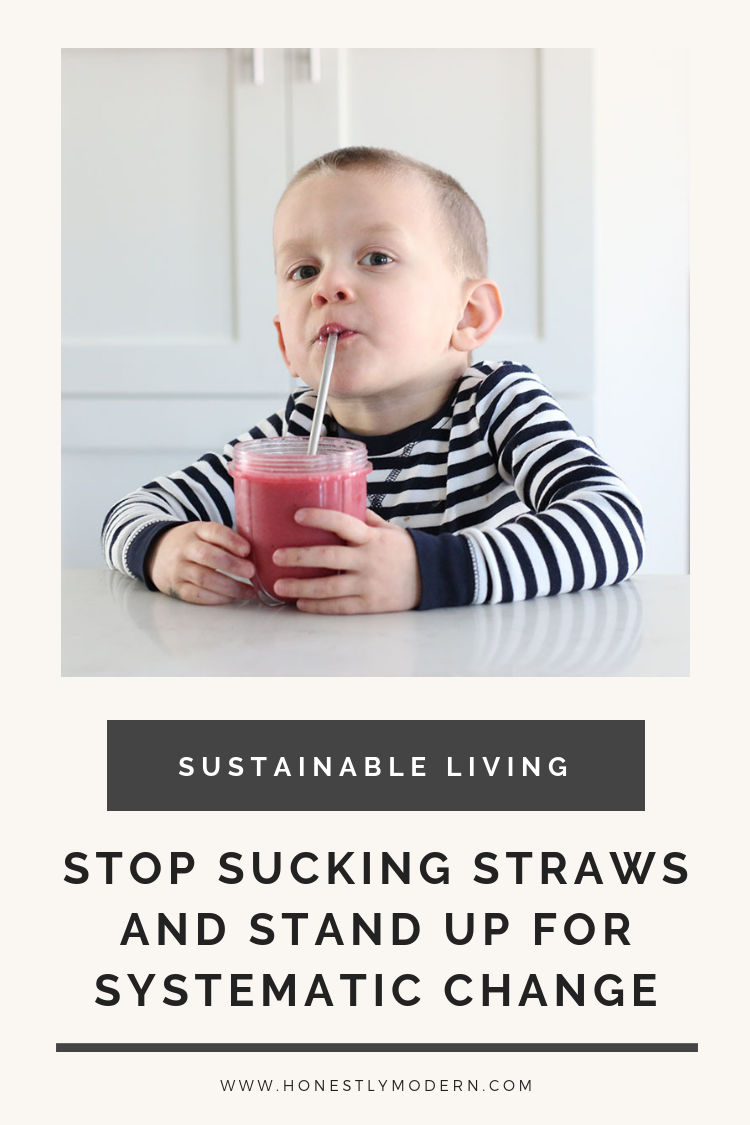 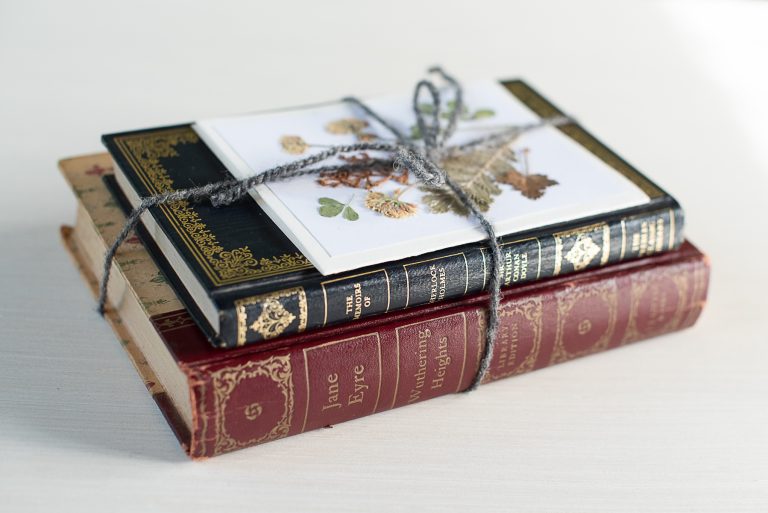 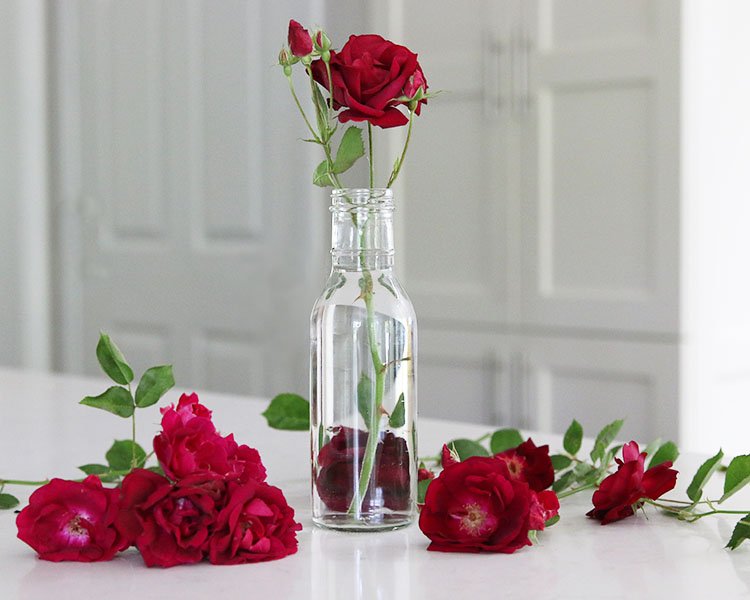 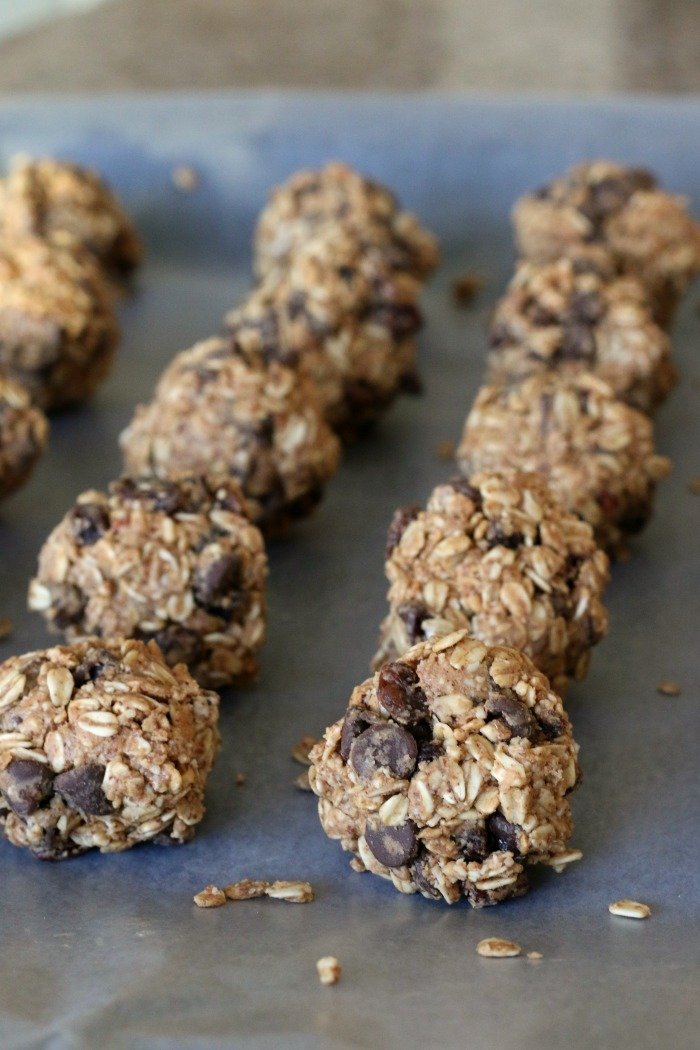 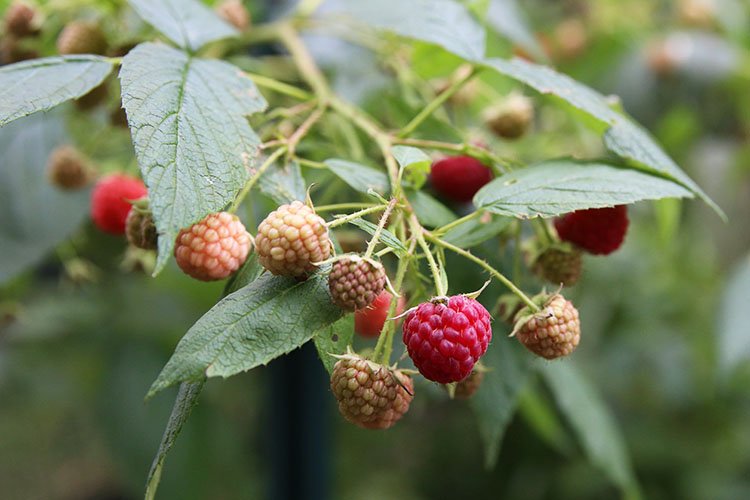