An electric car sounds like the obvious eco-friendly vehicle alternative. But is it really as “green” as we might initially think? When we weighed the pros and cons, we weren’t convinced enough to incur the additional costs on behalf of the environment. Here’s why we chose a traditional gasoline-powered car over an electric vehicle for our family.

For our family, making sustainable and eco-friendly choices involves striking a balance that we can actually sustain. We aren’t set on always choosing the “perfectly green” option if it requires so much energy that it becomes overwhelming or exhausting. This isn’t practical (and therefore, not sustainable).

Recently, our car lease expired. We contemplated what type of car to lease for many months. Should we get an electric car? Fancy or practical? Same brand or something new? What size?

Ultimately, we landed on another practical sedan with a traditional, combustion engine. While we initially planned to opt for an electric car, more research led to a change of heart about it, at least for now.

Update: Times and technology have changed. We’re getting an electric car!

While an electric vehicle doesn’t discharge carbon emissions while driving, the battery requires energy to be charged between uses. The environmental benefit of using an electric vehicle is only as good as the source of the energy generating the electricity that powers the battery charger. In many cases, we don’t have a whole lot of control over this.

If the charger is plugged into an energy source powered by coal, for example, we’re trading gasoline emissions for coal emissions (and mineral extraction, described below). I’m not yet convinced this trade-off lives up to the hype.

Update: After listening to this podcast from How To Save a Planet about whether or not electric cars are really better for the environment, there is pretty definitive science that electric cars are better even when considering the carbon emissions from the charging power source.

Further, I used this carbon emissions calculator from the Union of Concerned Scientists to determine that, where I live (based on average carbon emissions from my local utility), a Tesla Model 3 creates far fewer carbon emissions from charging than a conventional gasoline-powered car. Driving the Model 3, when accounting for charging emissions, is equivalent to driving a car that gets 113 miles per gallon of gas.

Electric cars require lithium-ion batteries. Lithium is a mineral that must be extracted from the Earth and treated with chemicals before it is ready to be part of a battery. Lithium-ion batteries also require other minerals like nickel, copper, and cobalt that must be mined, a process that is particularly harmful to the environment.

Due to their materials requirements, electric vehicles actually have a higher carbon footprint when they roll off the production line than most conventional cars. However, that larger carbon footprint is offset fairly quickly as the car spends time on the road not relying on gasoline.

Mining of components I mentioned above, extensive water usage to extract lithium in areas already short on water supply, and chemical use required during mining and manufacturing all pose environmental and health risks that are worth considering. Furthermore, some of the minerals, like cobalt, are mined in countries with poor records of government corruption and child labor issues.

Additionally, we don’t know what will happen to all the electric car batteries as they die out. Most parts can be recycled, though some parts require harsh chemical treatments to refurbish the lithium and make it available to reuse. Is all this really any better for the environment than the carbon alternatives?

Update: On that How To Save a Planet podcast I mentioned above, the hosts interviewed a researcher who said that, based on his research, the benefits of electric cars still outweigh the costs, including those related to mineral extraction and chemical usage. There is growing evidence from multiple studies that support this conclusion.

Furthermore, scientists are making concerted efforts to find alternative battery and production methods that reduce reliance on minerals that must be extracted from the Earth. They are working on batteries that use different or fewer minerals as well as innovating better recycling options.

While the issue of environmental and social justice issues related to minerals in electric vehicle batteries is not yet resolved, there are many people working to solve this problem as the electric vehicle market grows quickly.

Lithium-ion battery-powered cars are not the only ‘green’ vehicle option, though they are the most common right now. Some companies also make vehicles powered by hydrogen fuel cells.

Hydrogen fuel cells may be a better alternative to lithium-ion battery-powered cars, but they aren’t readily available to us right now (at least where we live). You can check out more about hydrogen fuel cells in this Green Dreamer podcast episode all about the topic and its benefits to environmental health.

Update: Hydrogen fuel-cell cars are an option, but they aren’t a great alternative to electric. While we are quickly building a very viable electric car market, the hydrogen market is far behind in terms of meeting mass-market viability.

Electric vehicles are much more viable and a better alternative for our cars, especially since we can “refuel” them at home and anywhere you can install an electric charging station.

Hydrogen fuel cells offer a great alternative for some types of energy consumption, but they just don’t make a lot of sense for individual transportation.

While the long-term impacts of lithium and related component extraction and recycling on our environment are less understood (or at least less known by the general public), we have a wealth of research to support the harmful impacts of carbon on our climate. We know the harm over the last hundred years has been huge, but carbon is not inherently bad.

Further, we also have many scientists and companies hard at work on projects to sequester carbon from the air and return it to its original home in the ground. As we weighed our options, we considered if the carbon impact of a traditional internal combustion engine in conjunction with carbon sequestration technology might actually be less harmful to our planet than lithium-ion battery production and recycling.

Certain types of carbon sequestration, like regenerative agriculture practices that return carbon to our soil, are actually good for the environment and good for the soil. It’s a win-win for the Earth and our well-being.

I don’t have a definitive answer on this matter, but the carbon sequestration developments and the ways they can actually help our agriculture systems offered another set of pros and cons to consider.

The electric cars we looked at a cost about 50% more than the exact same traditional alternative from the same dealer. Additionally, we do not have the infrastructure in the area we live to rely on external charging stations, so we would have had to purchase a charging station for our garage and hire an electrician to install it.

The incremental cost of driving an electric car, given uncertainty about how much better it really is based on the factors above, just didn’t seem worth it right now, at least for our family.

Update: Electric vehicle costs have continued to decline, vehicle driving ranges have increased, and charging stations are popping up everywhere. When we did the analysis this time, the math made a lot more sense. In my article about electric car reviews and what we considered when finding the best electric vehicle for our family, I dove into the cost analysis a bit more.

Lastly, we had a really hard time finding electric cars in our area. There are a few available, but many dealers don’t carry them to test drive. There is not enough demand to warrant dealers having stock available on the lot. Thus, we couldn’t even see the cars before we bought them.

We didn’t call every dealer for every brand in town, but we called a few and they all had the same story. I suspect the lack of service required on an electric car limits the dealer’s incentive to sell electric cars; it’s one less potential revenue source during the life of the car.

But even when compared to leases, where all service was included on the car during the life of the lease, the price of the electric car was much higher and dealers weren’t interested in helping us through the process.

Had the issue with dealerships been the only impediment, we probably would have pushed forward and gotten an electric car anyway. I have driven a couple of electric cars, including the particular model we planned to lease.

When combined with all the other factors, however, it just didn’t make sense. We weren’t confident enough that the choice was incrementally beneficial enough to the environment that it was worth the hassle and increased costs.

Update: Just about every car company has at least one electric vehicle in their lineup. And I think they’ve all embraced that they will be left behind if they don’t get on the electric car bandwagon. We had tons of electric cars from which to choose (maybe too many after my test drive fatigue).

Furthermore, purchasing the car was so easy my nine-year-old son actually did it. The whole purchase is configured online through the car company’s website and ordered like any other purchase online. It’s pretty amazing and incredibly simple.

In the end, we weren’t certain which alternative really has the best environmental and health “scoresheet”. We can only make the best decision with the facts available to us and within the circumstances of our lives.

Unclear on the environmental and health consequences, we chose the most affordable option. At the very least, we can invest the savings into other “green” lifestyle choices for the duration of the lease.

Update: We are getting an electric car. Check out more about how we decided which electric car to buy and which one we’re getting in a few months!

What kind of car do you drive? What factors did you consider when choosing which type of car worked best for your family? 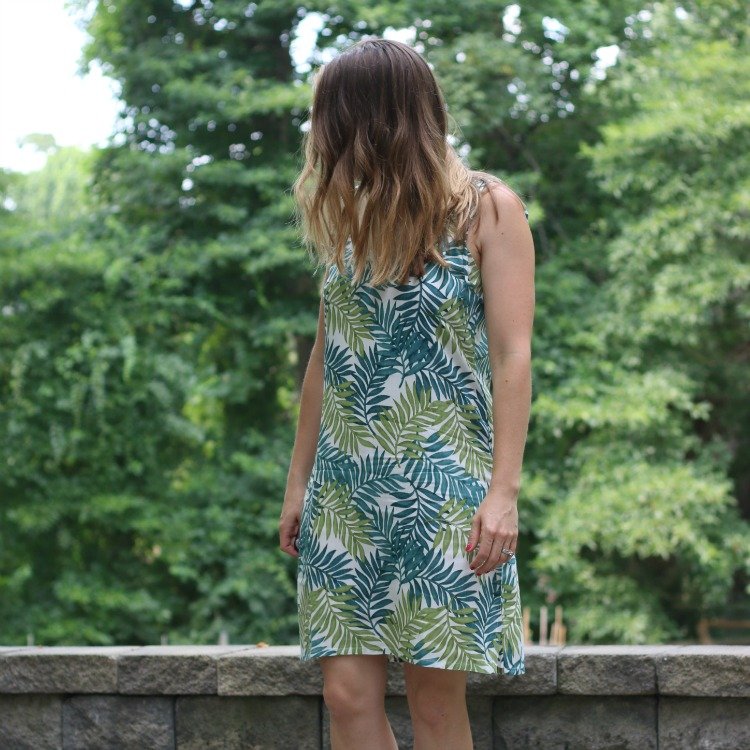 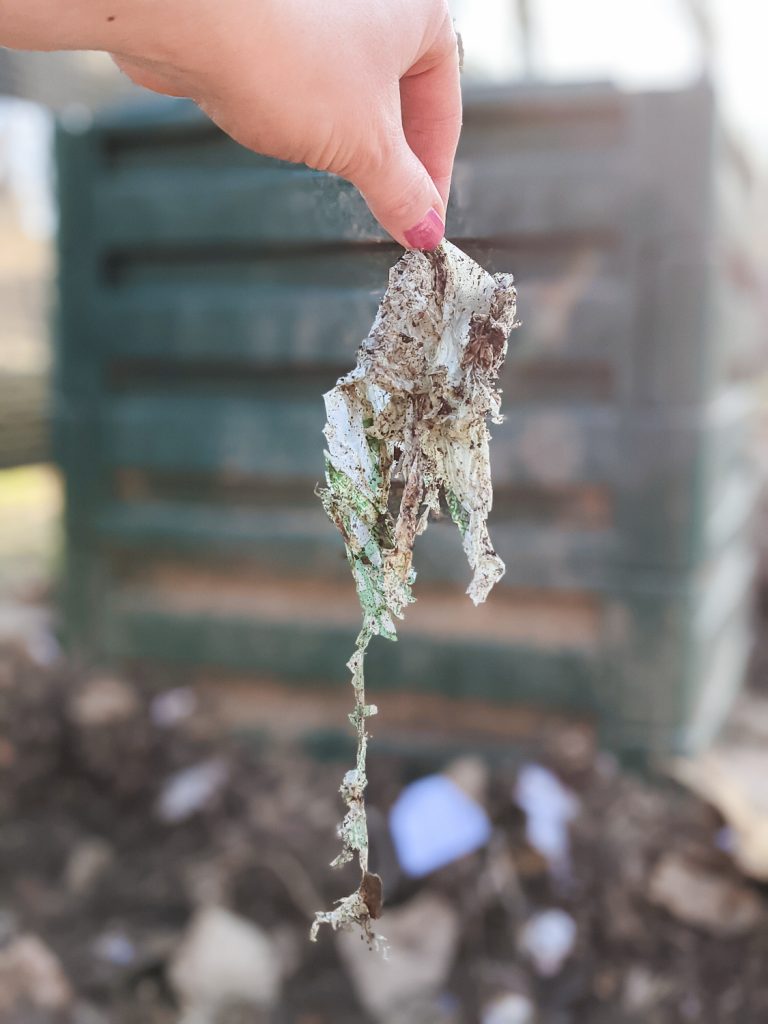 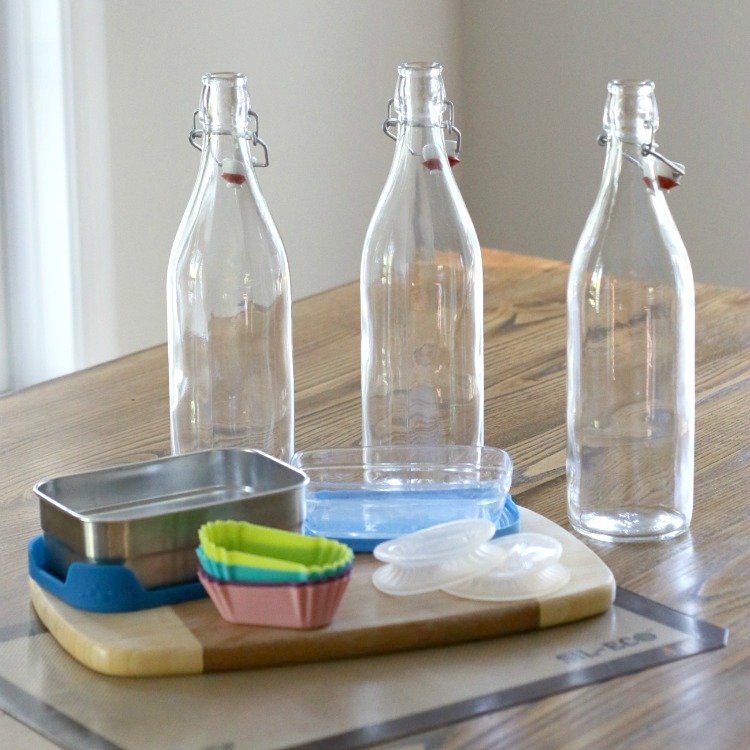 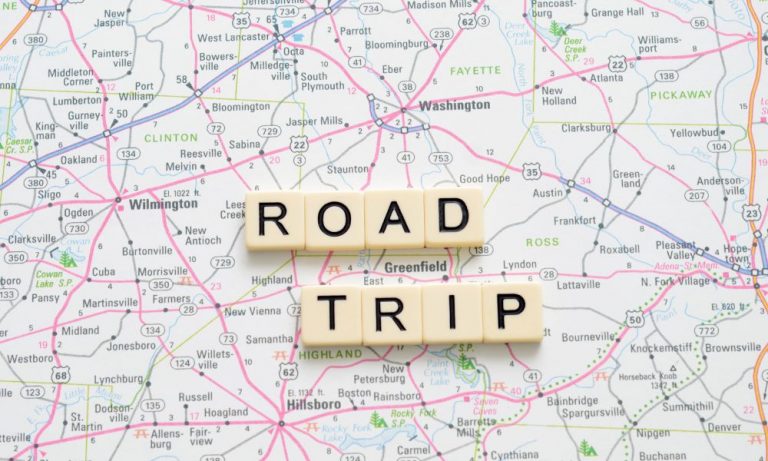 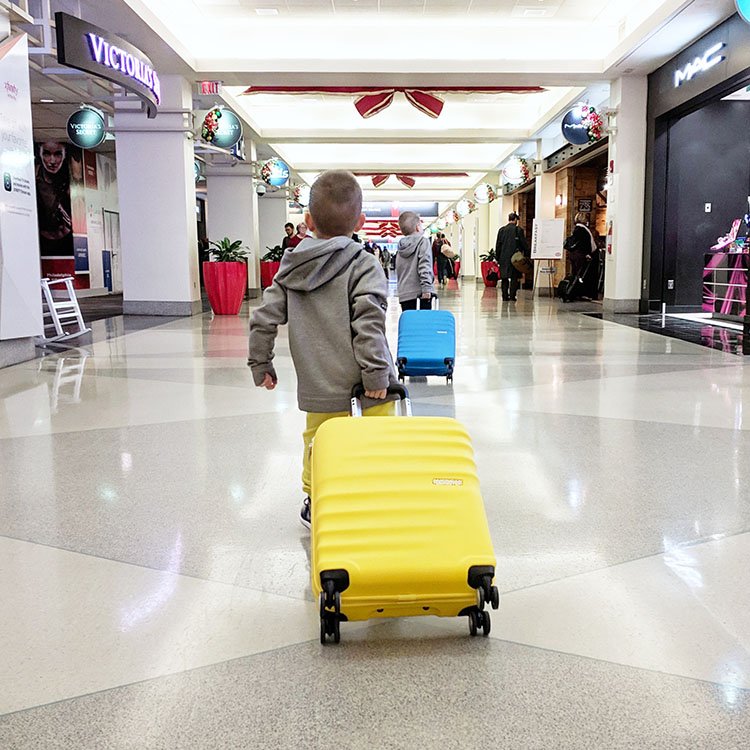 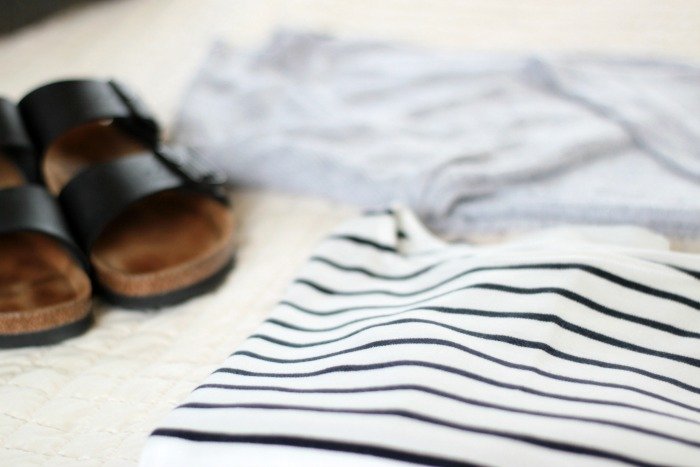