I’m a little late for the 2020 Honestly Good Eco Book Club March review. Forgive me as the world has been turned upside down lately. But… as I always say, better late than never. Read on for all my thoughts on The Overstory by Richard Powers. Cliff Notes: You should read it!

Sometimes in life, things are so ubiquitous we nearly forget they exist. We take for granted their benefits and pass through life paying little attention to them. Such is the life of a tree for most of us.

Richard Powers, the author of The Overstory, uses this climate fiction novel to encourage us to reshape our thinking and give more energy and care to something that provides a foundation for human existence.

Trees are everywhere. They have been everywhere for millennia. They are far older than humans and will likely outlast us.

In fact, trees are pretty amazing! Trees have complex networks of communication, and they support each other using pheromones, root systems, symbiotic relationships with fungi, and more.

Trees take really great care of their environment and each other. We can assume trees have survived so long on Earth at least in part because of their communal support, strength, and deep connection with everything around them.

Meanwhile, humans literally cannot survive without trees because trees produce the oxygen that we breathe. Trees are the lungs of the Earth. Yet we have little respect for them and are destroying them around the world at record rates.

We intentionally burn precious forests to create more space for capitalist ventures. We build unsustainable communities in the middle of naturally frequent fire forested areas (and expect to prevent the regular, natural fires that have been sustaining these forests for millennia).

We ignore trees’ contributions to the very basic foundations of human existence in favor of the short-term benefits we expect to achieve. Trees are omnipresent in our lives, yet they’ve blended into the background, and we take them wildly for granted.

Broadcasting the reality of humans’ less-than-respectable relationship with trees (that are so important to our existence) can be a hard conversation to have. It often feels harsh, judgmental, and abrupt, especially for those of us who are busy with our everyday lives, simply doing our best to get from breakfast to dinner and back to breakfast again. We all have so many immediate priorities and challenges, and it’s easy to forget about the long-term impacts of our actions on the future of our planet and our people.

The Overstory examines the relationships humans have with trees. Although the story is fiction, it’s rooted in fact. The novel is one of climate fiction, a newer and growing genre of literature that marries climate action and the reality of our environmental priorities with fictional characters and events that bring these discussions to life in a way that feels less threatening and overt.

Following the lives of about nine different characters, some of whose lives intersect at various crossroads, the story highlights a multitude of ways humanity is destroying trees and forests as well as many ways we can be activists and advocates to protect them.

The characters highlight how trees are the long-standing continuity in lives that ebb and flow in so many other ways. The story also shows us that certain people realize the importance of trees to the survival of humanity and are willing to give their life, literally, in pursuit of the protection of forests and trees.

Climate fiction is a great way to introduce readers to climate matters through a channel that isn’t so harsh or ‘in your face”. Through this book, Powers challenges readers to recognize trees as creatures, like humans and equally important in our ecosystem and to our survival.

For many of the story’s characters, their life was transformed at some point by a tree (often just one particular tree). One character develops a love for art as a result of connecting with a tree photography project carried down to him from his grandfather and through his father. Another character was forever changed by the mulberry tree that her dad loved so dearly and next to which he committed suicide.

In the case of the Mulberry tree, Powers brings more connection to the tree as a living creature. The mulberry tree seems to live a life that mirrors that of its planter and caretaker (the father) to whom it was so important. The father’s mental and physical health deteriorated in sync with the tree.

Another character falls and is saved by being caught in a tree while a separate character falls out of a tree and becomes paralyzed as a result of the fall. As you can imagine, both of these experiences are life-altering and inform their decisions about trees and the environment in different ways.

Related Reading: Why Doughnut Economics Is Key To A Sustainable Future

Throughout the book, Powers uses the dialogue and beliefs of the characters to share facts and commentary about our current state of cultural and environmental affairs in the real world.

For example, one character shares her breakthrough research about how trees prioritize community, collaborating, and giving over self-serving actions. Another character develops a video game driven by consumption, that ultimately loses its appeal and simply becomes addicting for the sake of consumption, not for the true value of what is being consumed. Both of these perspectives shed light on Power’s opinions about humans’ selfish and consumption-driven behaviors that have such dramatically negative impacts on the environment.

Another character who is a research student concludes through his readings and work that human behavior is more predictable than we might like to believe. Humans are great at social hierarchy and applying legacy behaviors and biases that served us well in earlier stages of evolution but are no longer relevant.

When combined with the commentary from the above characters, we begin to hear Power’s calls for action. Trees exemplify how we should better care for each other. Excessive consumption is an addicting yet unfulfilling behavior, and it’s killing our spirits and souls. And the motives for many of our actions are long-outdated, but we’re blind to these self-destructive tendencies.

Instead, we can learn from nature and follow the lead of trees that have survived for four billion years (to which humans’ relative existence pales in comparison). We can leave behind the “more is always better” and “always looking out for me and mine” perspectives that served us well in the past but now just contribute to our climate catastrophe (and maybe also weigh on our own mental and physical health).

Powers also uses characters to highlight reasons why we ignore climate change and deforestation. One of the timber company employees says “You know where the real problems are? Brazil. China. … See what they think when you tell them they can’t get as rich as we are.”

The research student reveals through his findings that we act in ways because others act the same way. We fall victim to groupthink and the bystander effect. As we watch forests burn and animals go extinct at record rates and natural disasters get even worse, most of us assume that the circumstances must not be that dire … or else someone else would be doing something … right??!

Furthermore, we chase novel technological solutions to solve our environmental issues when the answer is right in front of us. Protect the trees. Powers says about the character who made breakthrough research about collaboration and sharing between trees, “She could tell them about a simple machine needing no fuel and little maintenance, one that steadily sequestered carbon, enriches the soil, cools the ground, scrubs the air, and scales easily to any size. A tech that copies itself and even does so for free. A device so beautiful it’s the stuff of poems. If forests were patentable, she’d get an ovation“

Powers isn’t the first to state this, but he’s so right. In our search for state-of-the-art technology to solve our environmental woes, trees do much of the work for free that we are trying to create machines to do for a significant cost.

As the research student in the book combs through his work, he realizes that the solutions to our environmental problems are so obvious and right in front of us.  However, groupthink prevents us from seeing them.

We are getting in each other’s way and looking past the most obvious solution that has faded into the background of life and become something we take wildly for granted. Certainly, we ask ourselves, if that was the right solution, someone else would have already seen it, right??!

This book took me a long time to review. I finished it over a month ago but struggled to put my thoughts into words. My thoughts didn’t quite congeal until long after I put the book down. Only when I revisited my notes (for about the tenth time) did I start to bring together all the messages Powers is sending from his climate fiction to our real world.

This book is quite long. It’s written deeply and somewhat superfluously. I really liked it, though I am not sure every reader would connect all the dots without reading for the purpose of analysis.

Even without drawing connections between the stories of the characters, I think this book effectively brings the conversation of climate change to a broader audience that may not feel the message delivered as harshly or with blame through the voices of fictional characters. This is precisely the purpose of climate fiction.

I’d love to hear your thoughts on the book. Did you see all the messages and correlations that I noticed after I reflected on the story for some time? Or did the book leave you with a different message about humanity’s responsibility for the future of our planet?

On a related note, watch this video. It aligns perfectly with the book.

“Magic machine that sucks carbon out of the air, costs very little and builds itself. It’s called…a tree.” It’s our natural climate solution.

P.S. I don’t actually read sitting in the mulch under a tree in my yard. Sometimes, I like to play around with self-portraits, and this felt just right for a little fun with my camera (and for the blog) #BloggerLife 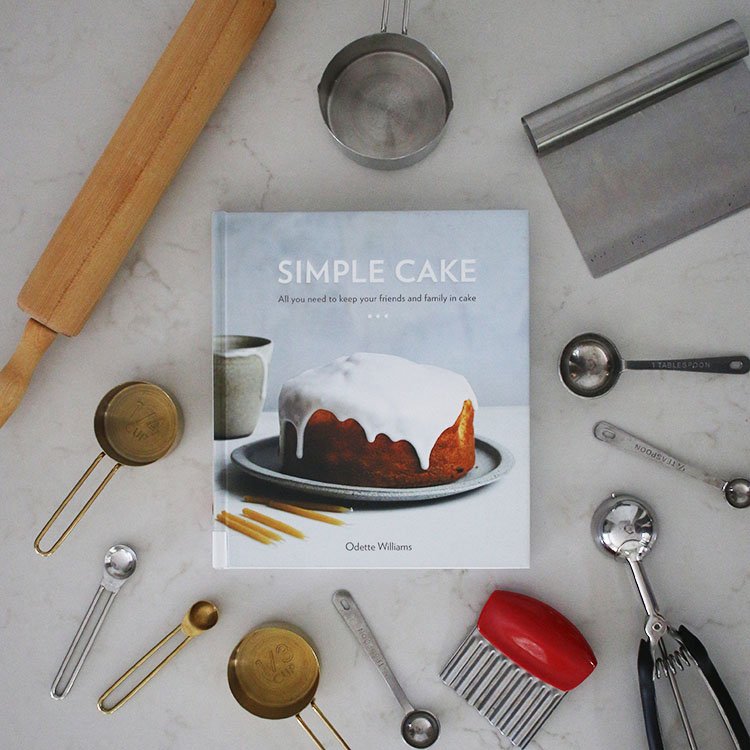 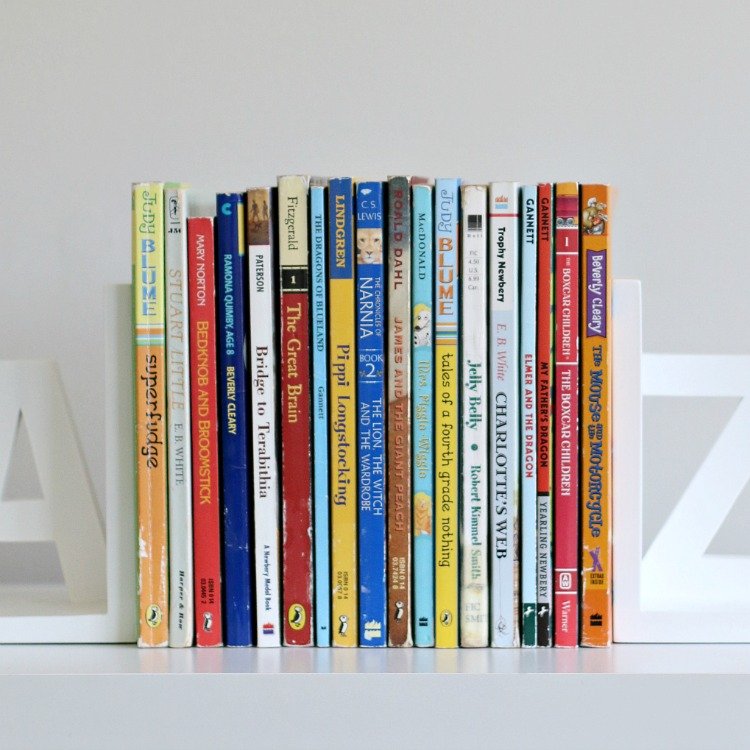 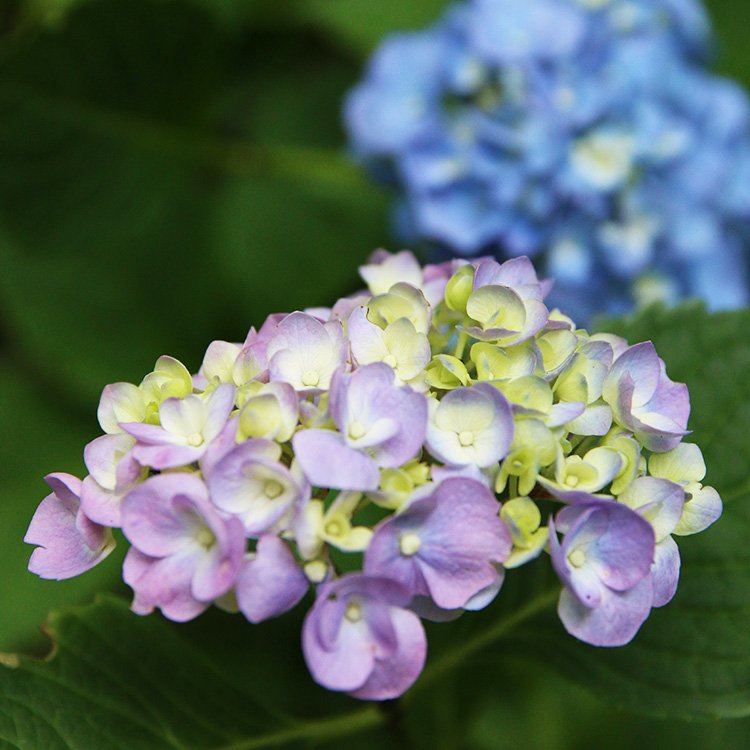 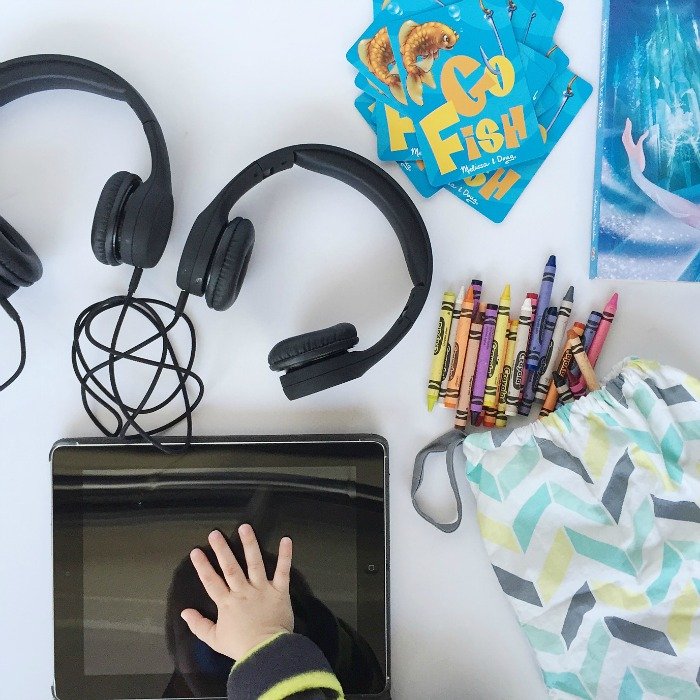