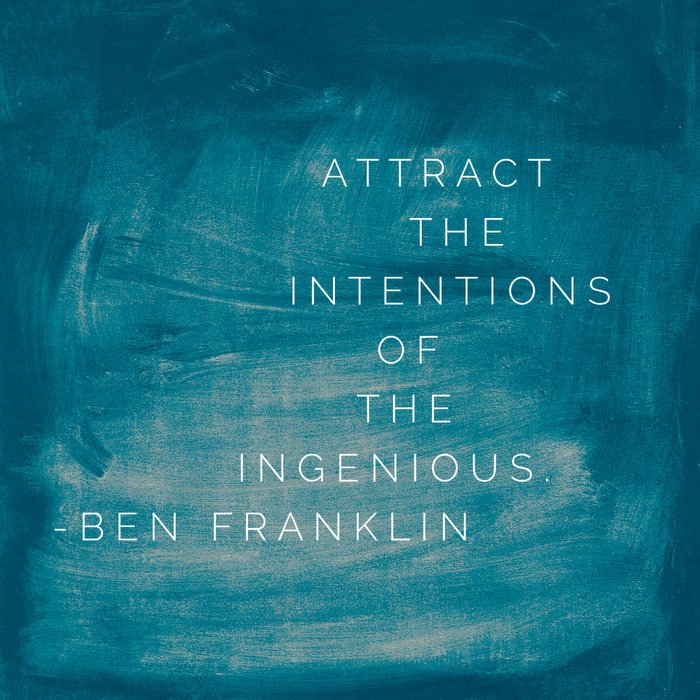 Want to build a crazy successful company? Maybe you’re planning to contribute to the growth of your current employer? Consider emulating a market maven who’s done this multiple times in not-so-traditional ways. Here’s the deal and one tactic he uses.

Let’s say you spent years and multi-millions of dollars developing a revolutionary technology with potential to change the world. This technology could change the way people live their daily lives, have drastic impact on geopolitical circumstances, and make you a gazillionaire.

Obviously you’d patent the heck out of that technology, right? He did.

Then a few years later, you’d give it all away for free, no? He did!

Elon Musk, founder of Tesla, the electric car company from whom I dream of buying my next car, opened up the company’s patents for all to see, use and build upon for their own personal fortunes.

At first, this sounds crazy. However, I think it’s genius and here’s why.

Tesla can’t implement these changes alone. Instead, Elon Musk is going to let everyone else grow the market for him and as the industry leader, his company will benefit from this tremendously. He will let everyone else build the market and infrastructure for electric cars and promote the cultural change while Tesla sits back and enjoys the gas-free ride.

“Attract the Attentions of the Ingenious.” ~ Ben Franklin

A lack of electric vehicle infrastructure plagues Tesla as one of its biggest obstacles to mass penetration of the market. Certainly it’s price point will limit potential buyers, but obviously other similarly expensive car brands experience mass popularity. Effectively, Musk opted to crowd source the task of growing the industry and readying the market for the masses.

Ben Franklin once said he aimed to “attract the attentions of the ingenious.” In other words, he wanted to gather the greatest minds and set them to work on his own problems.

While some might fear this collaboration worrying their ideas will be stolen, I think it’s brilliant!

Today We Call It Crowd Sourcing

Certainly crowd sourcing in general isn’t a revolutionary idea. However, companies like Kickstarter and GoFundMe have created a huge market for crowd sourcing financially in area this had never been applied previously.

The idea of collaborating to develop and bring to market (whatever literal or figurative market that may be) the best of the best ideas and resources is anything but new. Although he didn’t call it “crowd sourcing,” Ben Franklin essentially doted on the power of crowd sourcing ideas so many centuries ago.

I suppose that suggests that maybe Musk’s idea isn’t that brilliant? Maybe his own idea to share the electric car patents and benefit from others use of them isn’t all that original? Maybe he’s just “borrowing” an idea that’s been around for ages?

While bringing together multiple minds to generate better ideas at a faster pace is far from revolutionary, we can acknowledge that his application of the idea breaks down all sorts of standard notions, most notably the whole purpose of a patent, to protect an idea from being used by someone else for their own benefit.

Reflecting on the genius of Elon Musk led to me consider how I might be able to crowd source to solve my problems. What obstacles or annoyances or troubles do I encounter that I could use others’ insights to help me overcome?

As I sit in front of my computer writing this post, aren’t blogs and social media a bit like crowd sourcing? Don’t we hope that blogs attract the ingenious of our writers and other content producers to share brilliant and inspiration ideas? We all share our ideas and read other blogs and social media shares hoping to find the best style ideas or recipes or thought-provoking insights knowing each of us will never be the best source of everything individually.

Stepping back, maybe Musk is stealing a principle that’s paramount in the fashion world and the restaurant industry more so than just about an other space. Fashion styles and designs, for the most part, are excluded from patent protection. It results in one of the most unique, fast-paced changing and competitive industries in the world. No one patents a specific style of dress or pattern of fabric. (Just ask Diane Von Furstenberg who’s legendary wrap dress has been stolen the world over.)

The same can be said for the restaurant industry. Every chef in America constantly strives to produce new menu items and utilize food in new ways to drive the cutting edge of foodie desires. No recipe patents are found on those kitchen walls!

We’ve learned from centuries of capitalism that competitiveness harnesses innovations and breeds creative destruction, a foundation of the success and advancement of our economy, technologies, and industries.

In the end, I think we should follow the guise of Elon Musk and think outside the box a bit! Maybe, just maybe, Elon Musk has taken a page from the fashion houses and style blogs, restaurants and food blogs of the world challenging his industry to be more creative and grow faster by sharing the best ideas for maximum growth and innovation.

So what? Share your knowledge! Ask questions. Where can you crowd source to find the best of the best ideas for the obstacles in your life?

For a little further reading, if you’re interested, considering watching Steven Johnson’s Ted Talk: Where Good Ideas Come From or listening to the Ted Radio Hour Podcast episode “What is Original?” that inspired this post. 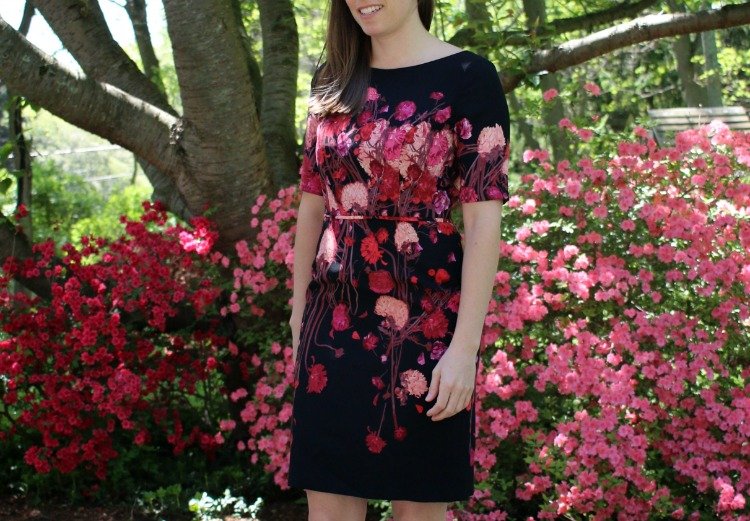 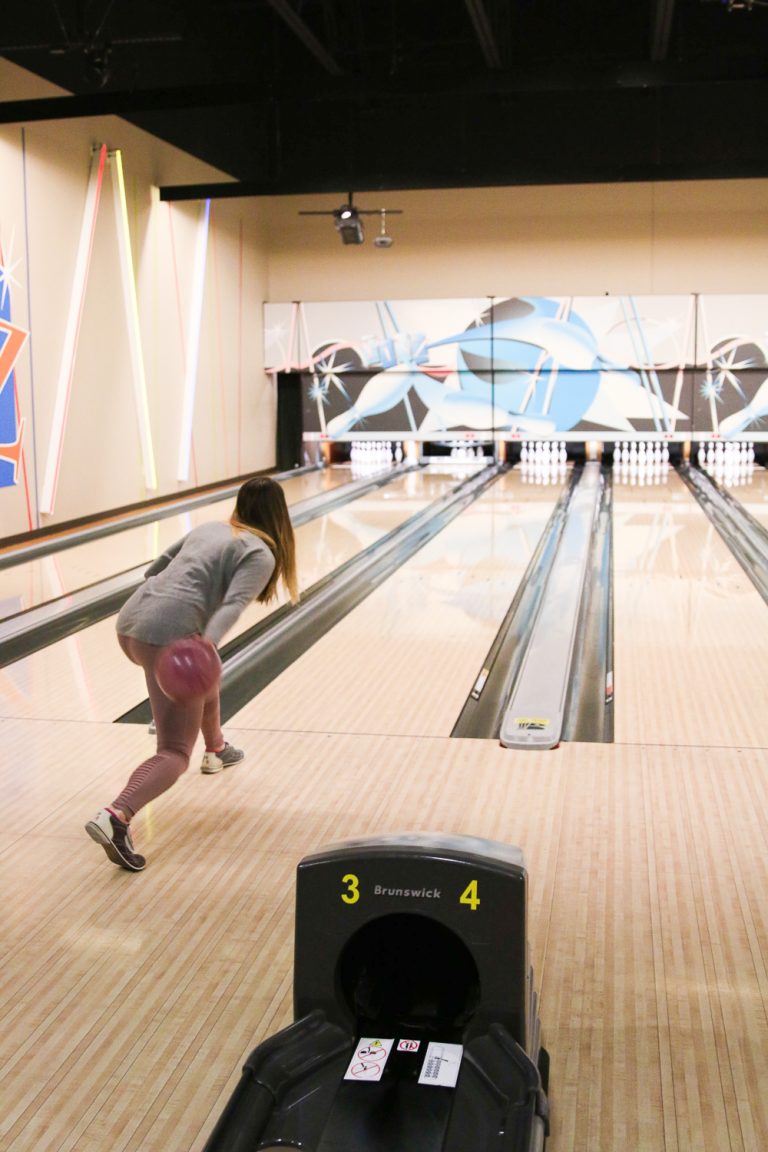 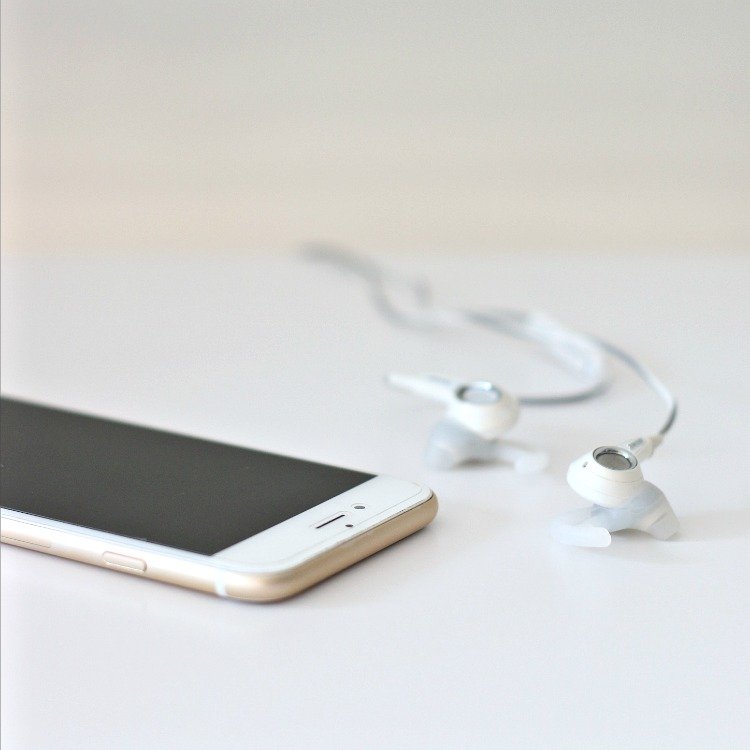 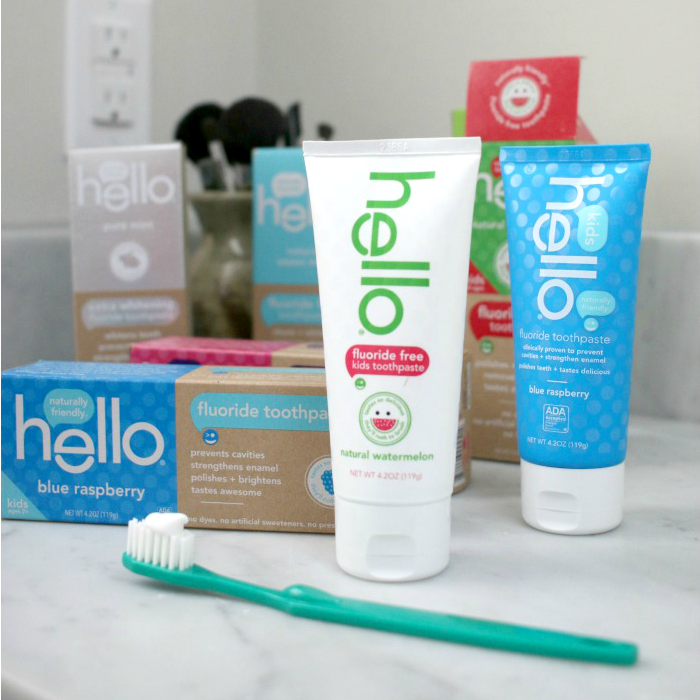 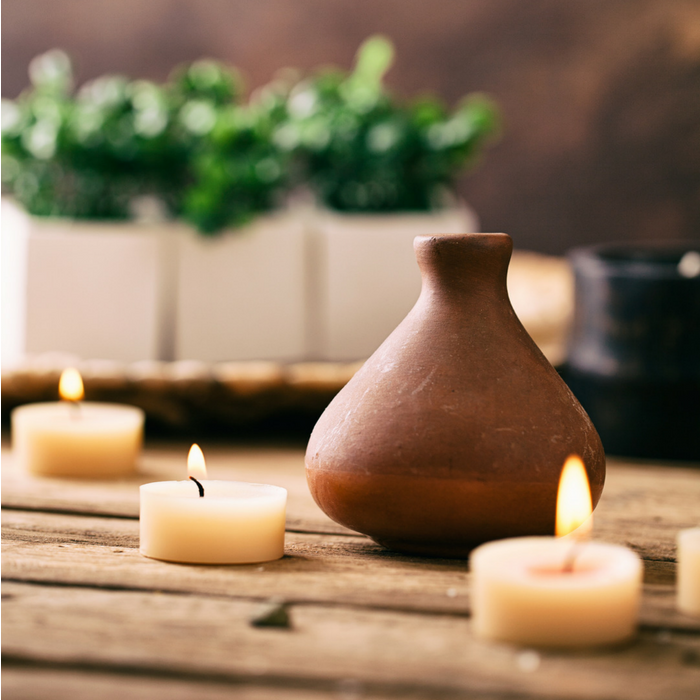 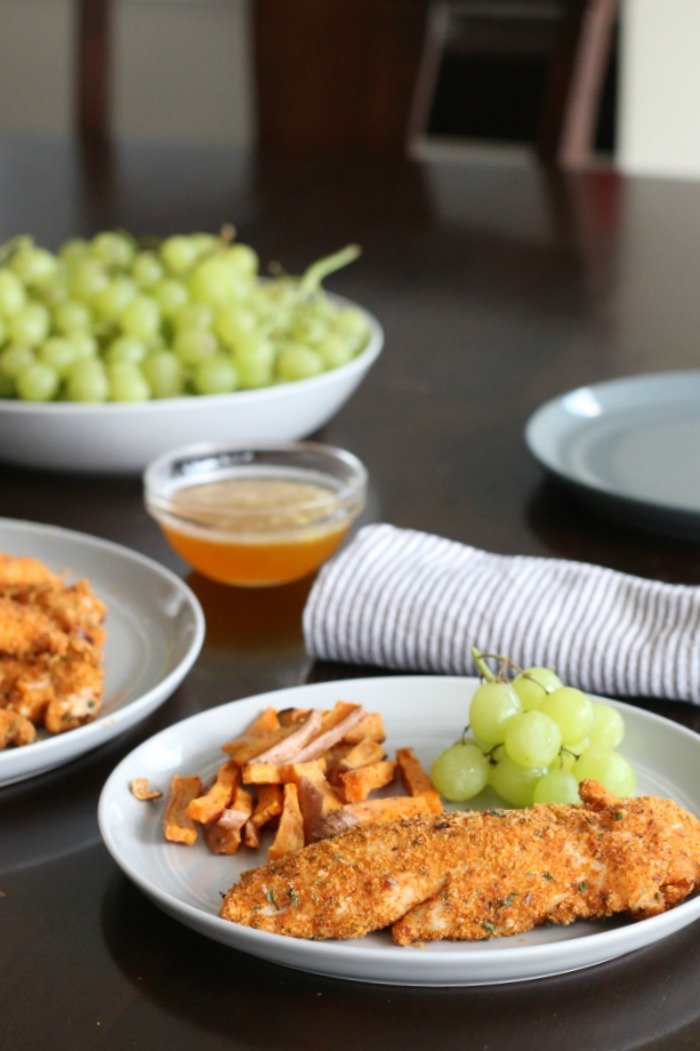