Last Saturday, M and T scored seats at the Philadelphia Flyers game, so J and I had a date night. Instead of heading out to a restaurant, a movie, or a “kid-friendly” activity, we decided to whip up a pair of homemade mini apple pies.

Earlier in the day, he asked to make personal pan pizzas for dinner. For reasons unbeknownst to him, I jumped at the suggestion.

I’ve been pining for mini cast iron skillets for months. In good minimalist fashion, I did not want to purchase these new kitchen toys without knowing I’d regularly use them. So when J inquired about his personal pan pizza, he sealed the deal on buying mini cast iron skillets. They’d be perfect for personal pizzas and mini apple pies (not to mention salted chocolate chip skillet cookies, mini strawberry rhubarb pies, molten chocolate lava cakes, individual quiches, and more)!

With several pounds of fresh-picked Empire apples in our fridge and all the fixings for pepperoni pizzas, we’d make a night out of making a mess in the kitchen.

Homemade pies are far more work than throwing together a box of brownies, for example, so I don’t bake them often. But the infrequency of their appearance makes them special during their seasonal visits to our table.

Bringing It All Together

We started the night with a trip to Bed Bath & Beyond to buy the mini cast iron skillets. It may be a silly thing over which to get excited, but I was pretty pumped to finally buy these little tools that I know will be so fun to have in the kitchen.

My zero-waste heart also finds peace in their portion sizes. So often a full-size dessert or a full batch of cookies is too much for our family, even if we eat them over several days. Sometimes I freeze half a batch of cookies or half a loaf of pumpkin bread, but freezing half of an apple pie just doesn’t ap-peel to me. 🙂

I love that baking or cooking with mini skillets makes just the right portion sizes without leaving food waste in its tracks.

After picking up the mini skillets (and turning down a bag at checkout, which the cashier couldn’t quite understand), I carried the skillets out to the car. J and I headed home to our stocked kitchen to cook and bake our hearts out.

By the end of the night, we were covered in flour. The kitchen looked like a tornado had passed through it. We didn’t exercise an ounce of efficiency during our four-hour kitchen adventure that included rolling dough (twice), baking pizza pies, making apple pies, and washing a boatload of dishes.

If you want to make your own mini apple pies, I shared the recipe at the bottom of the post!

As I’ve mentioned before on the blog, cooking at home inherently creates less waste than most take out, eating out, or buying packaged foods. My Comprehensive Beginner’s Guide To Zero Waste Baking includes a whole bunch of ideas about how to reduce waste while baking.

As for our date night, our mini apple pies were almost zero waste. The mini skillets had tags attached with twine. I recycled the cardboard tags and threw the small bits of twine in the trash (as they wouldn’t have been recycled properly and I didn’t have a plan to repurpose them).

We picked our apples from Beak and Skiff apple orchard a couple of weeks back when we visited family, and of course, brought our own bags to collect the apples. We composted the apple skins and cores. And I purchased most of the basic ingredients nearly zero waste.

All About Bee’s Wrap

The recipe makes enough dough and filling for two mini apple pies in 5.75″ cast iron skillets. I’ve long been a fan of Bee’s Wrap. We wrapped up the second mini apple pie, uncooked, with Bee’s Wrap and put it in the fridge for later in the week.

If you haven’t tried Bee’s Wrap, it’s a cloth food wrap coated in beeswax that works perfectly for covering bread, desserts, and myriad food products as a lower waste alternative to plastic wrap. I really like it for bread and anything around which I can wrap it entirely; it sticks to itself flawlessly and keeps things fresh better than plastic wrap.

For full disclosure (and maybe it’s user error), I’ve had little luck getting it to stick to bowls when it’s just used as a cover, especially once I place the bowl in the fridge and the beeswax gets cold. I’ve also never tried using it in the freezer to store bread and desserts for long periods of time, so that could be a good option as well.

I’d love to hear if you had success with this. None-the-less, it’s perfect for fully wrapping just about any bread or dessert product to keep it fresh and delicious.

Not Always Homemade But…

I don’t expect everyone to spend two hours baking from scratch every time their family pines for pie. Unfortunately, life and work and school and extracurricular activities and….(fill in the blank) get in the way of regular kitchen adventures for most of us.

I think it’s more realistic than we initially expect, though. When we make time together in the kitchen and cooking or baking IS the activity instead of relegating it to just “a means to the end,” we teach our kids great life skills and spend quality time as a family.

For your family, baking and cooking together might not look like mini apple pies; there are endless ways to slow down life and make the process the hero of our plans. But baking together is one of many ways that zero waste living can be fun, fruitful, and good for the environment.

If you try to make these little apple pies, let us know how it turns out, and don’t forget to compost your food scraps! 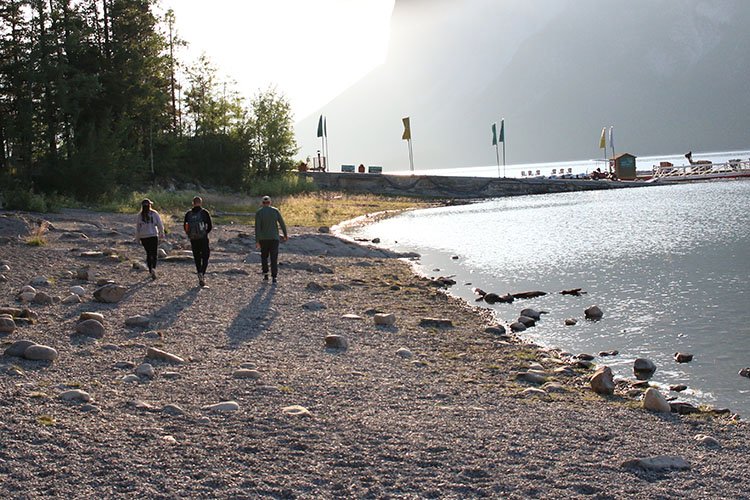 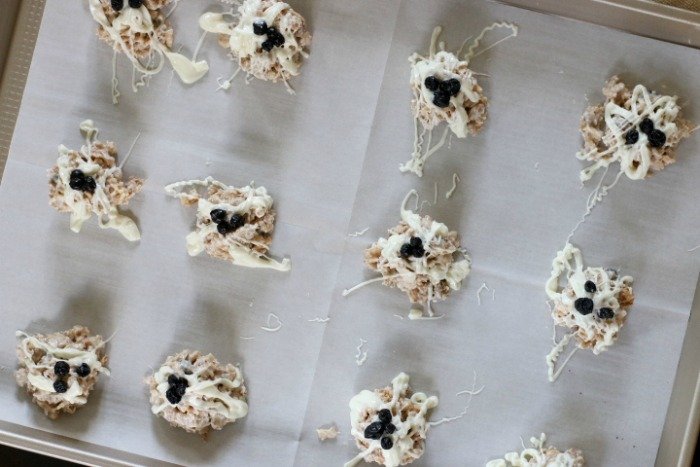 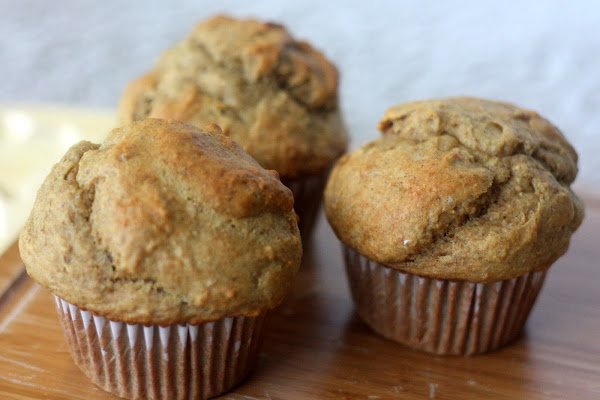 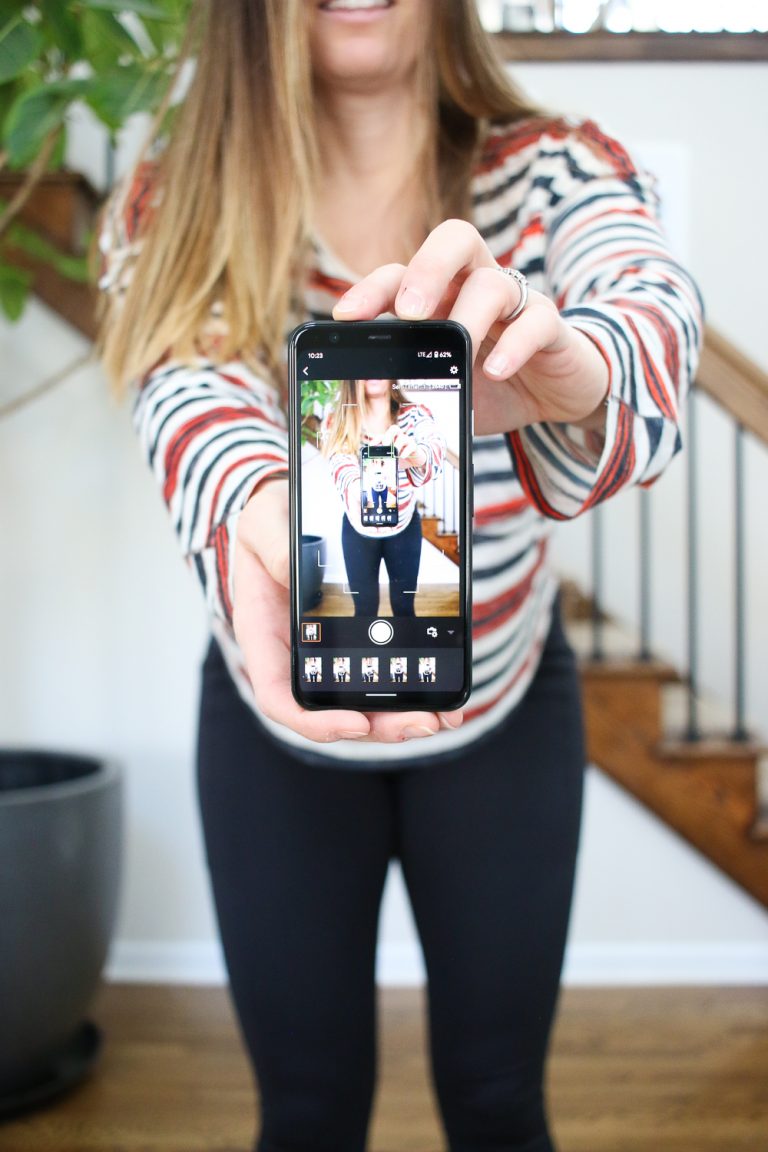 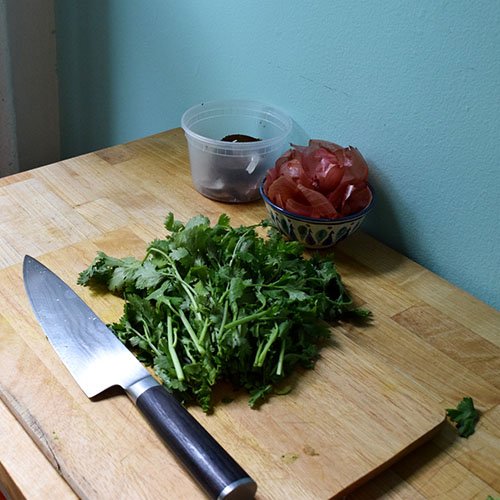 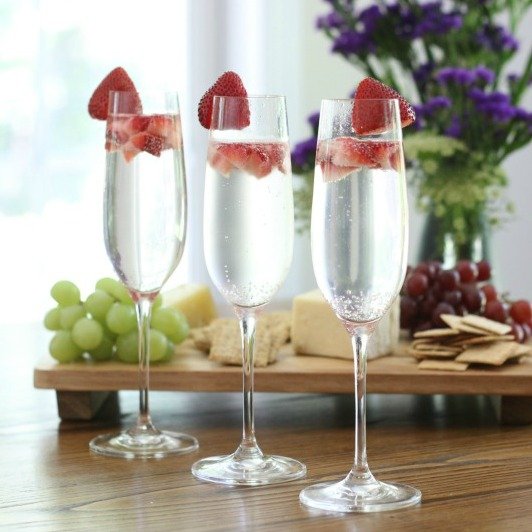