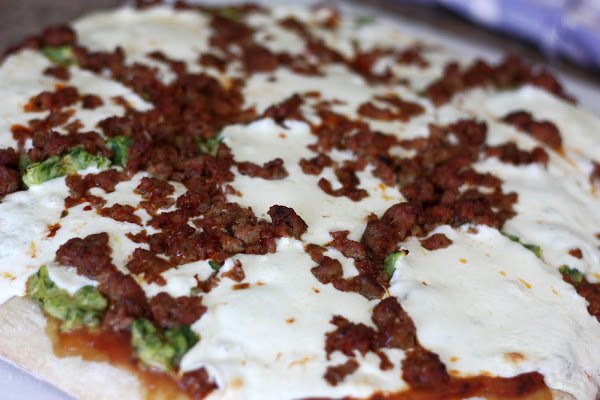 Always on the lookout for some new meal inspiration (because I feel like it doesn’t take long to get into a rut), Food and Wine magazine elected me lucky enough to start receiving their magazine for free. (Who knows if they actually know this. I have no idea why it started showing up in my mailbox.) But regardless, I look forward to flipping through the pages each month and tearing out a few things that look interesting. I don’t often follow the recipes exactly because sometimes they are a bit too fancy for me, require tools I don’t own, or just take too much time. But I modified this summer squash and sausage pizza and it turned out quite tasty. (As you can see from the photo, I went a little overboard on the cheese and was nervous it would ruin my hard work. I will use less cheese next time, but this first attempt turned out quite tasty despite the mozzarella mania.)

As I have mentioned before, I often visit the local farmers’ markets so our kitchen becomes inundated with whatever produce currently is falling off the trees and vines that week. For a good portion of the summer, the markets overflow with summer squash, so this recipe has been a great way to use that burgeoning harvest in a more creative way than my traditional “slice, season, sauté, and serve” method (one of those ruts to which I referred earlier). Give it a shot for yourself and tell me how it turns out or if you make any tasty modifications that you might be willing to share.

Preheat the oven to 350 degrees.

Step 1: Grate the squash, toss with a bit of salt, and set in strainer / colander over a large bowl for 20  minutes or so. This helps dry out the surprising wet squash.

Step 2: Cook the sausages as desired. I sautéed ours until cooked throughout. I used a spicy Italian pork sausage but any non breakfast type of sausage would work. Set aside for dressing the pizza later. 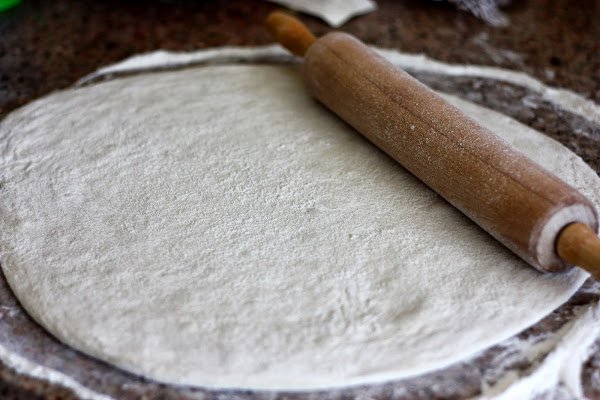 Step 3: Sprinkle flour on a clean counter and roll out dough to desired thickness. I add a bit of flour to my hands too so the dough doesn’t stick to me. We used Whole Foods prepared pizza dough, which tasted great! But any brand, or a homemade version for those overachievers out there, will work just fine.

Step 6: Take the half-baked pizza dough out of the oven and spread pizza sauce on dough, as desired. I used a prepared sauce in a jar but any fresh sauce could work as well. Lots of discretion available with this step. I suppose you could even make it a white pizza and replace the sauce with olive oil and garlic. I might just give that a try next time. 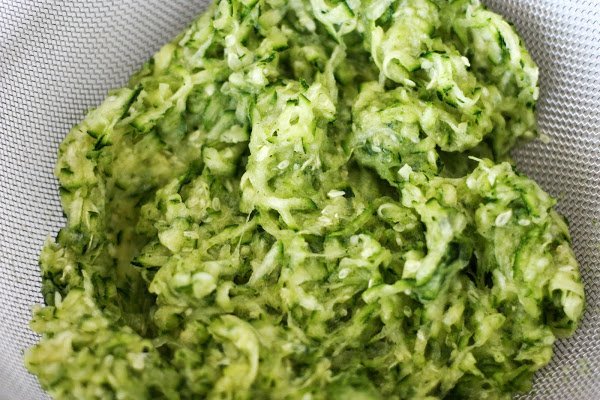 Step 7: After draining as described above in step 1, squeeze out any excess liquid from the squash and spread over the sauce. 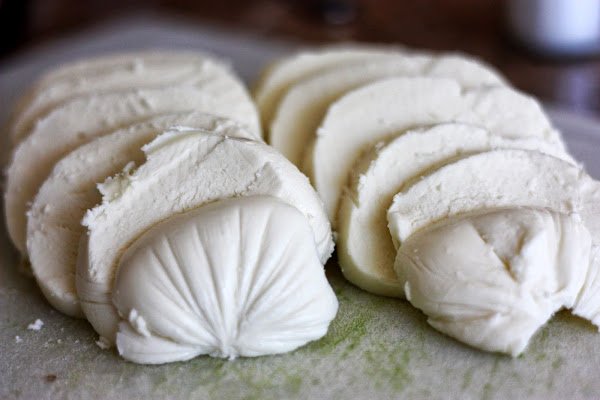 Step 8: Layer on the cheese and sausage in amounts as desired.

Step 9: Bake for twelve minutes, or until desired doneness, and you’re all set to scarf down some squash and sausage pizza.  Chow! 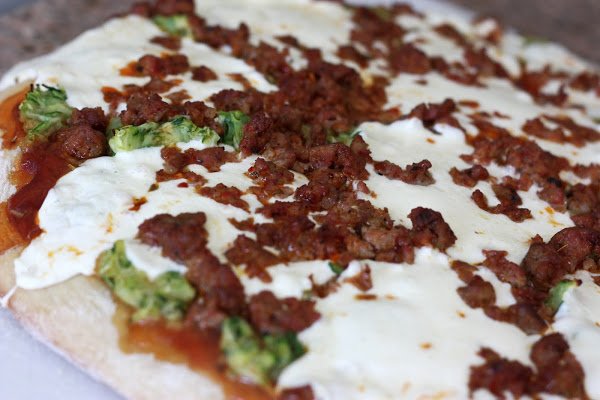 * Recipe adapted from a fancier grilled version of this pizza in
Food & Wine Magazine, August 2013

Linked up with Sara Howe 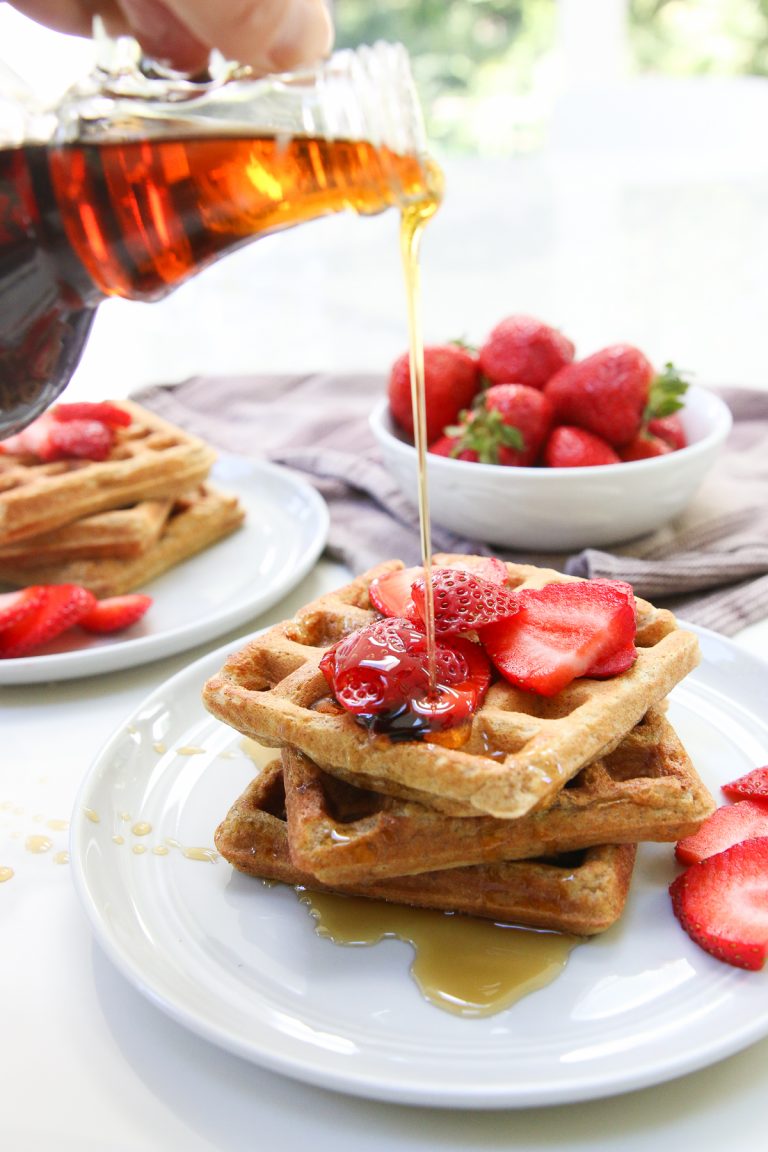 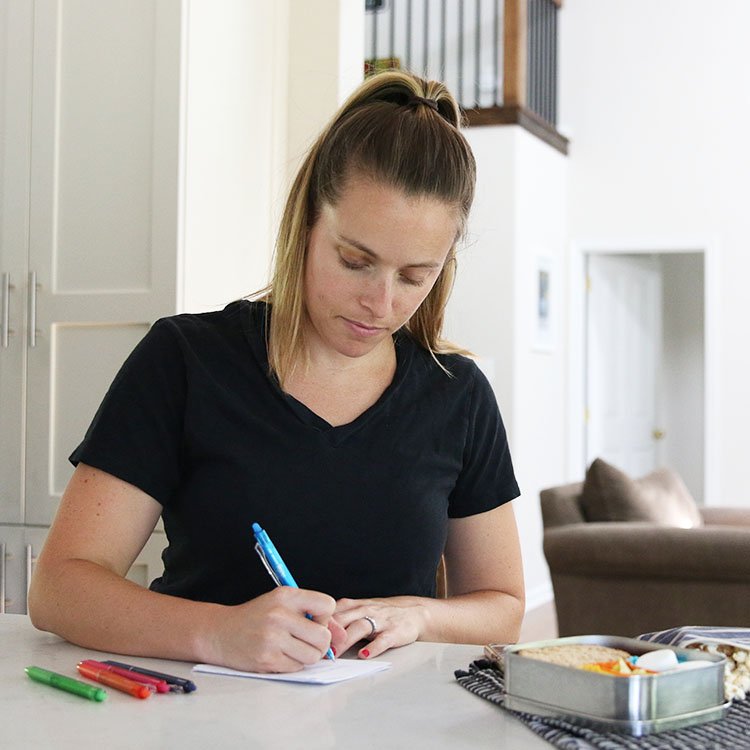 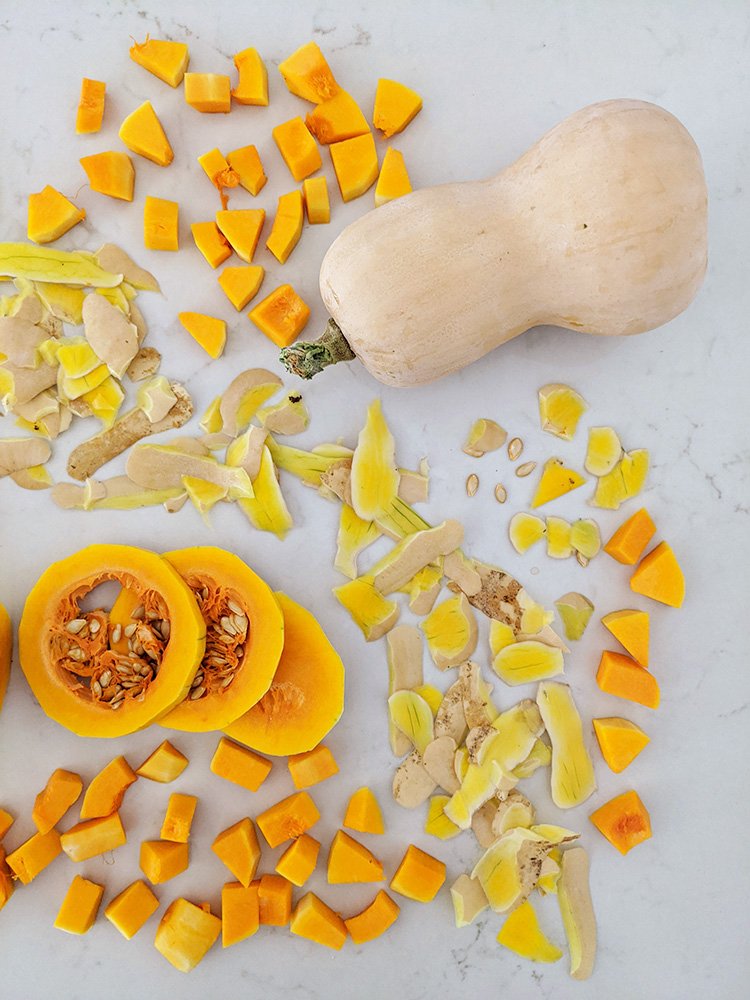 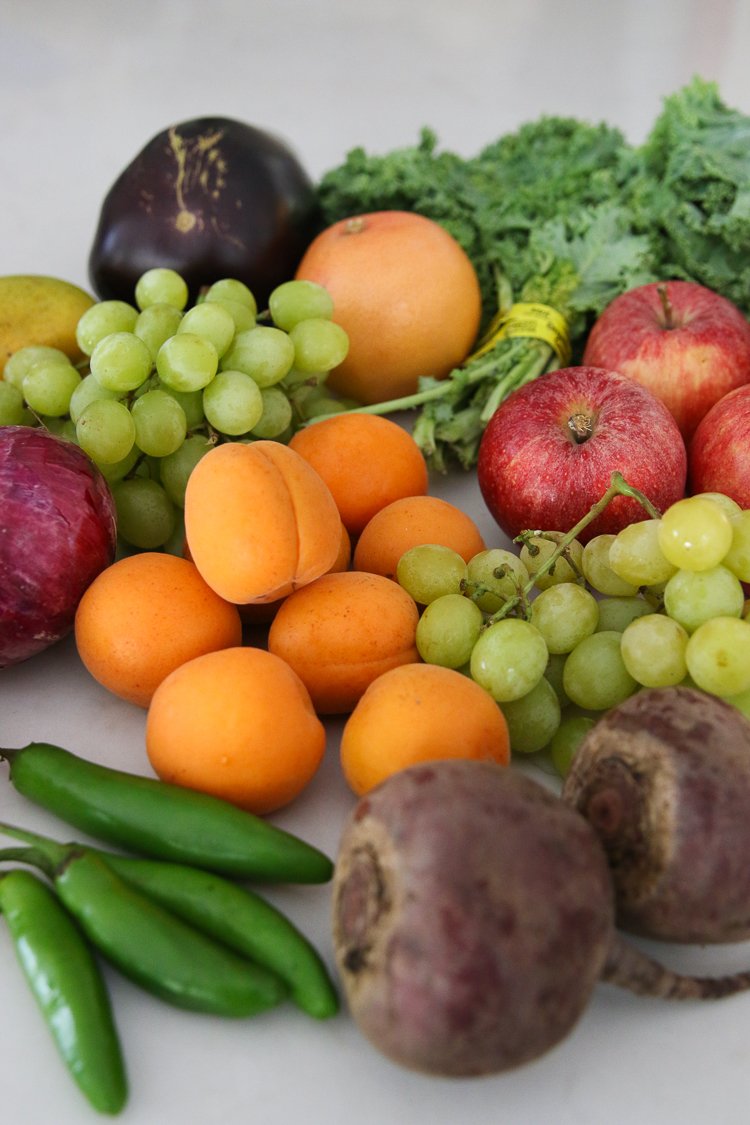 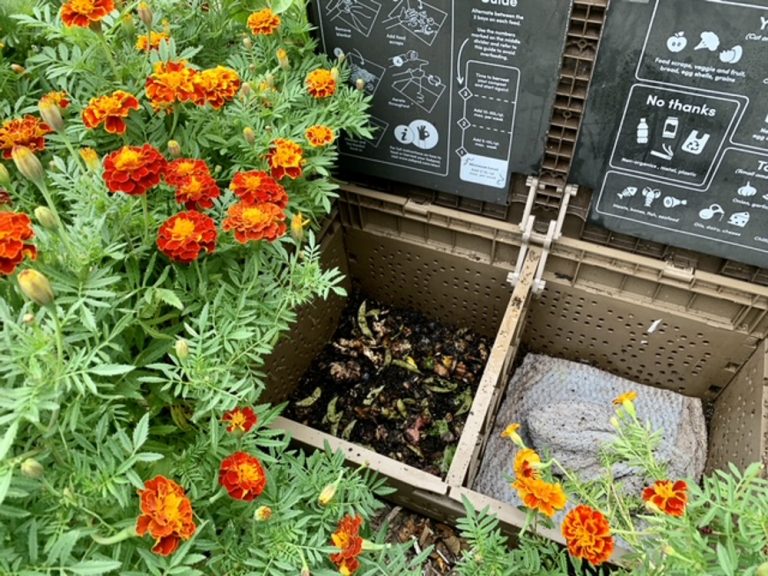