This shop has been compensated by Collective Bias, Inc. and its advertiser. All opinions are mine alone. #MySpringClean #TeamDishCloth #CollectiveBias

Try this chicken and black bean skillet empanada to bring the tasty meal to the table without the time commitment of making individual empanadas for the whole family. All the flavor and much less work! 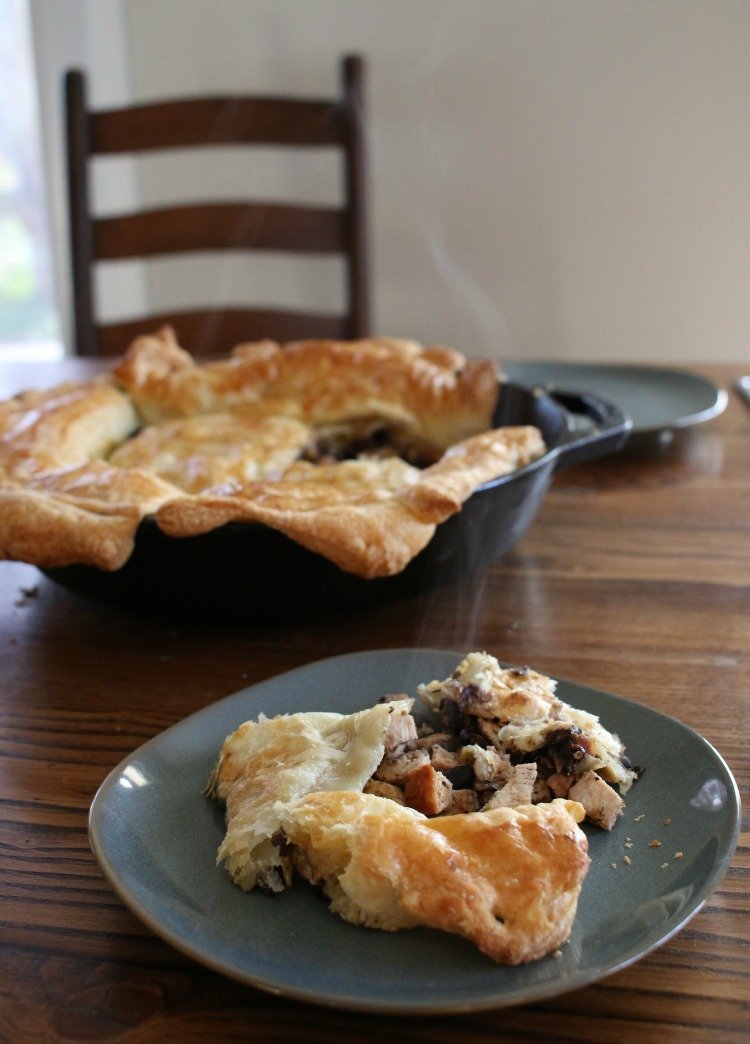 Do you have any recipes in your arsenal that score high on the flavor and satisfaction list but rarely make it to your weekly meal plan or your dinner table? I’ve made these tasty chicken and black bean empanadas a handful of times (especially before we had kids and before I realized just how much free time I really had back then!). But they’re messy, tedious and pretty time consuming to make, so I really don’t make time anymore to plate them up for our family.

A couple of weeks ago, it occurred to me that I could make a similar version of the empanadas in my relatively new (and totally beloved) cast iron skillet. The filling is pretty easy and by making a skillet alternative, I’d eliminate all the cutting, shaping and sealing of the individual puff pastry shells.

I got down to work and ended up making a recipe I loved and proved so much easier than the individual empanadas.

But here’s the catch. No matter how you slice or dice the recipe, it’s still pretty messy.

For starters, the counter gets covered in flour and then a little sticky and gooey when I roll out the puff pastry. Cleaning up the counter with a sponge, whose crevices get crammed with wet flour, is not my idea of fun.

My cast iron skillet is still pretty new so I’m still working on building up a nice seasoning on it. Plenty of mushy black beans and chicken stick to the bottom of the pan after it sautes and then bakes, but I certainly don’t want to use soap or soak the pan to clean it. 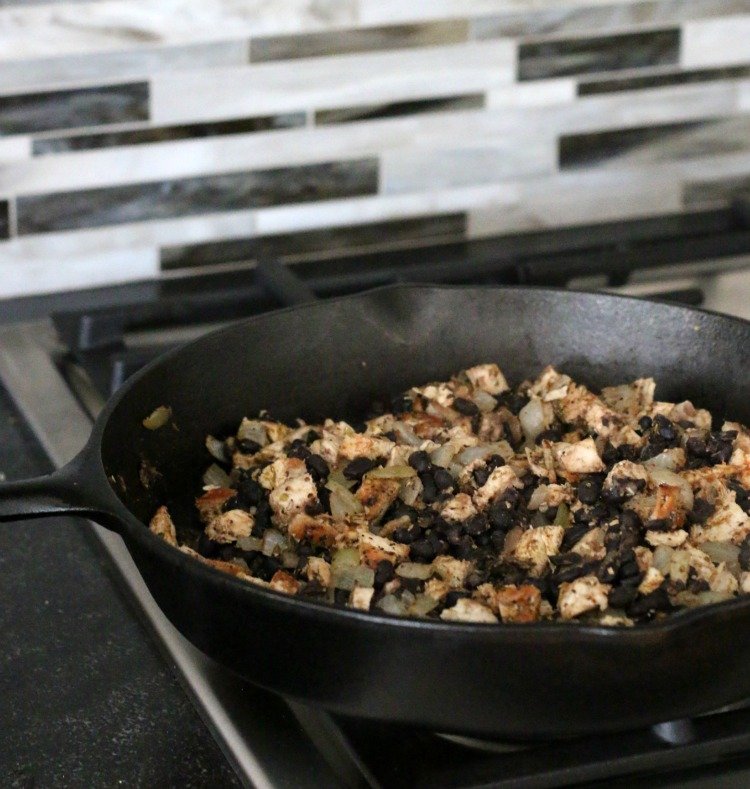 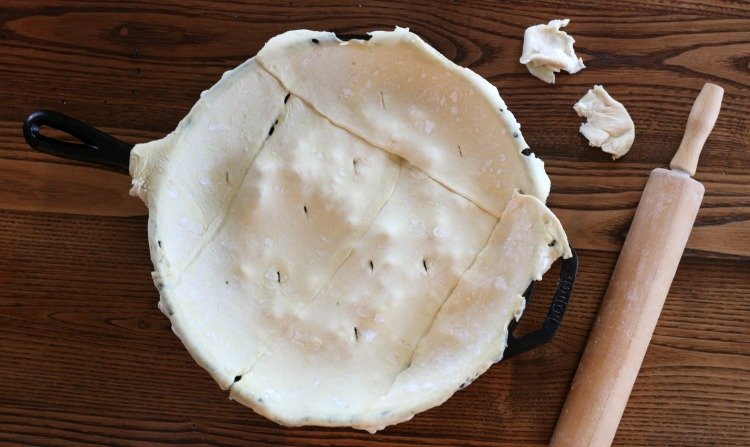 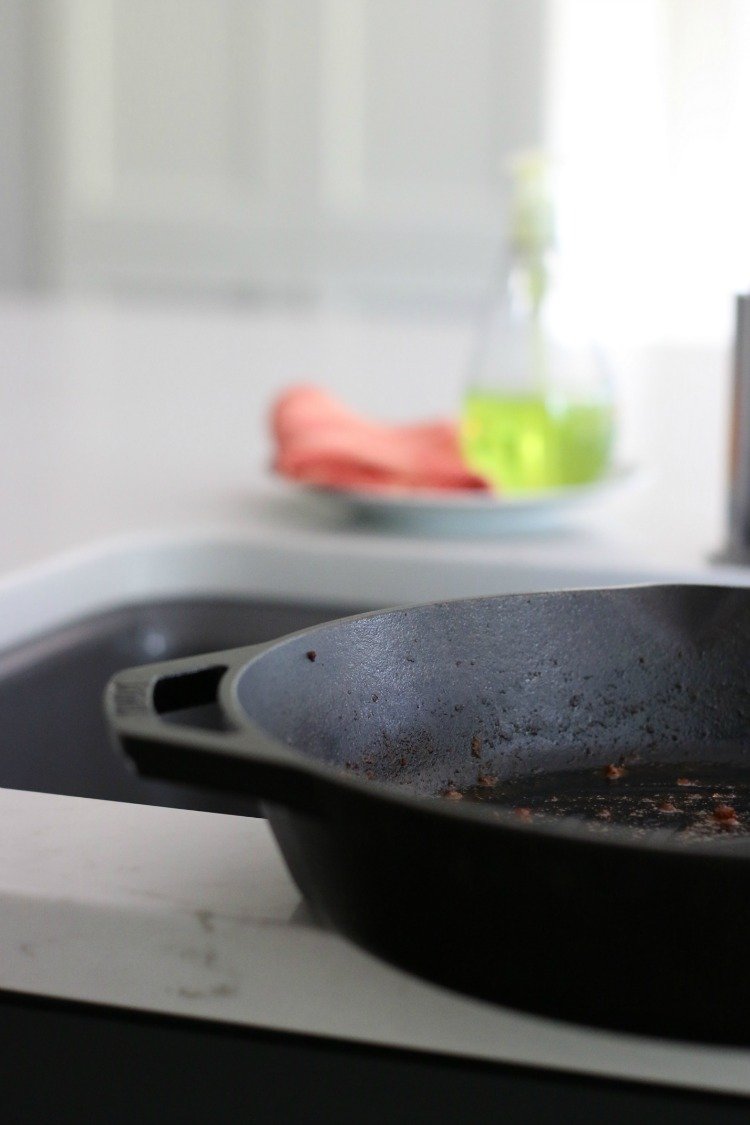 In the past, we’ve used primarily sponges to clean our dishes and counters. But a while back, I tried out the Scotch-Brite® Scrubbing Dish Cloths and found a much better alternative. The textured cloths have small scrubbing dots on them that are safe for cast iron and non-stick pans, so they work better than sponges to scrub off stuck-on food and residue than traditional sponges. They also don’t have crevices like sponges, so food remnants aren’t left hiding out in the cloth after cleaning (gross…). 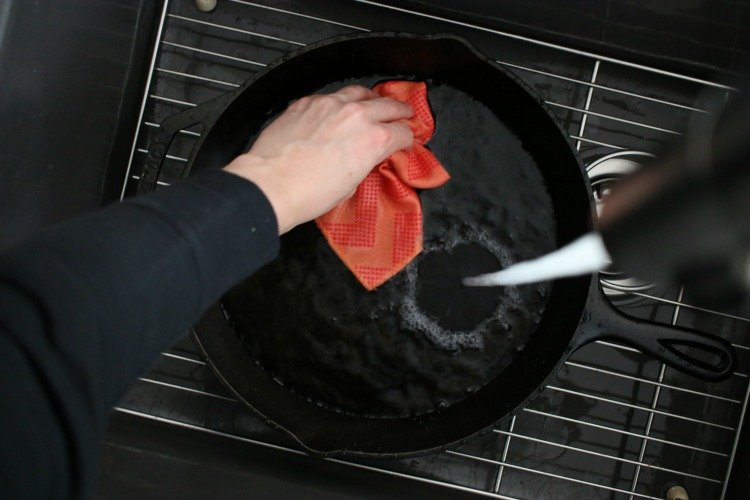 Last week, while I was Target, we purchased another set of the Scotch-Brite™ dish clothes, as our current ones needed replacement. I opted for the bright orange color instead of the gray I had always chosen in the past, just to mix things up a bit. 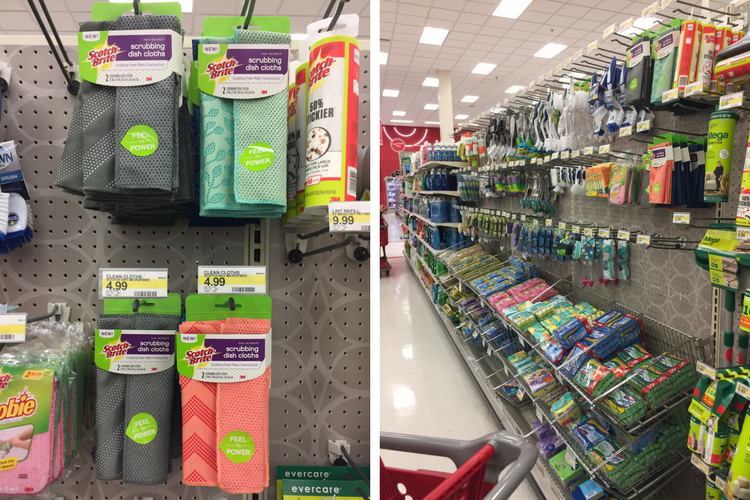 We continue to use sponges for certain clean up. But when it comes to doing the heavy lifting on our counters, pots, pans, and especially my cast iron skillet (that M calls “my baby”), the Scotch-Brite® Scrubbing Dish Cloth is the way to go. It truly cleans the skillet better than even the scrubbing brush made by the skillet manufacturer that’s designed to go along with it.

I loved it so much after buying it that I even bought one as a Christmas gift last year for my father-in-law who’s a bit of a cleaning product aficionado.

Moving Toward a Zero Waste Kitchen

We don’t have an entirely zero waste kitchen, but we’ve been making small changes over time to get closer and closer. For example, we replaced most paper towel usage with dish cloths and hand towels. We have a small compost collector on our counter that feeds the compost bin in our garden. Our boys use exclusively reusable lunch bags and containers each day for school. We are slowly replacing non-stick pans (which don’t seem to last long for me) with ceramic, stainless steel and cast iron alternatives. We use far less parchment paper and foil, instead choosing the silicone mats to line baking pans. The Scotch-Brite® Scrubbing Dish Cloths, which are washable and reusable, have far outlasted their sponge counterparts that sit next to them near the sink. In my mind, every little bit counts.

Finding the right tools for my kitchen has been unbelievably helpful (said the girl who used to spend essentially zero time assessing my culinary tool alternatives until a few months ago). Using the right frosting tools meant I finally made pretty cupcakes for the first time in my life. Learning how to use a cast iron skillet, I’m not able to make a really tasty and super simple chicken as the cornerstone of many healthy meals for my family. Finding the right dish cloth to clean up leaves us with pots and pans that cook better and last so much longer! 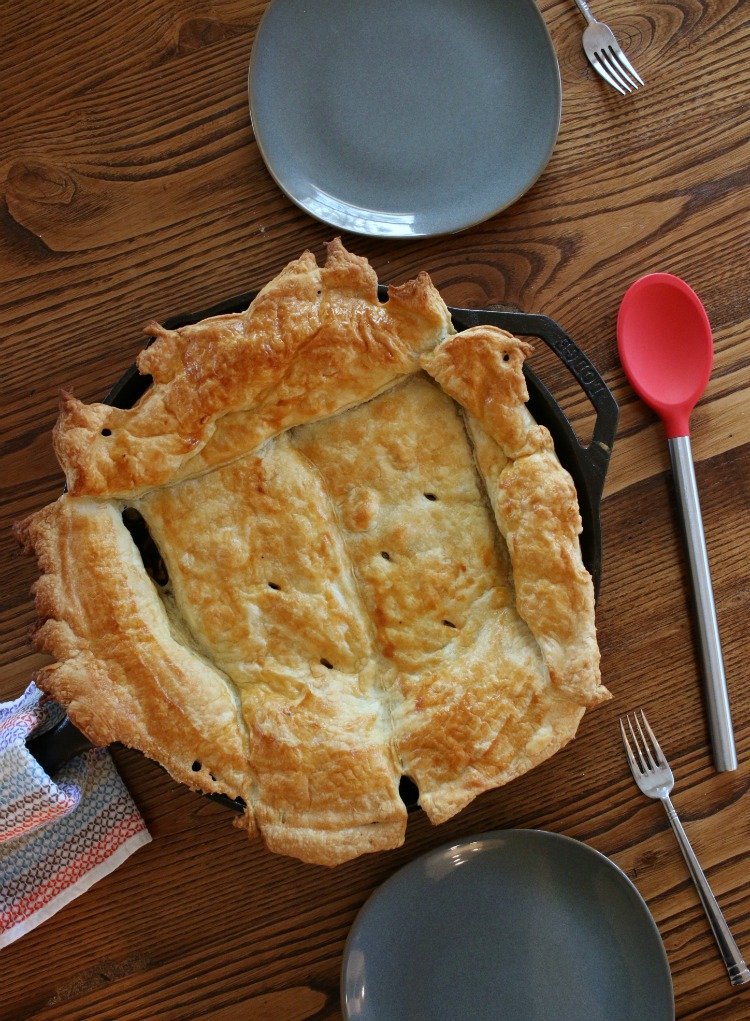 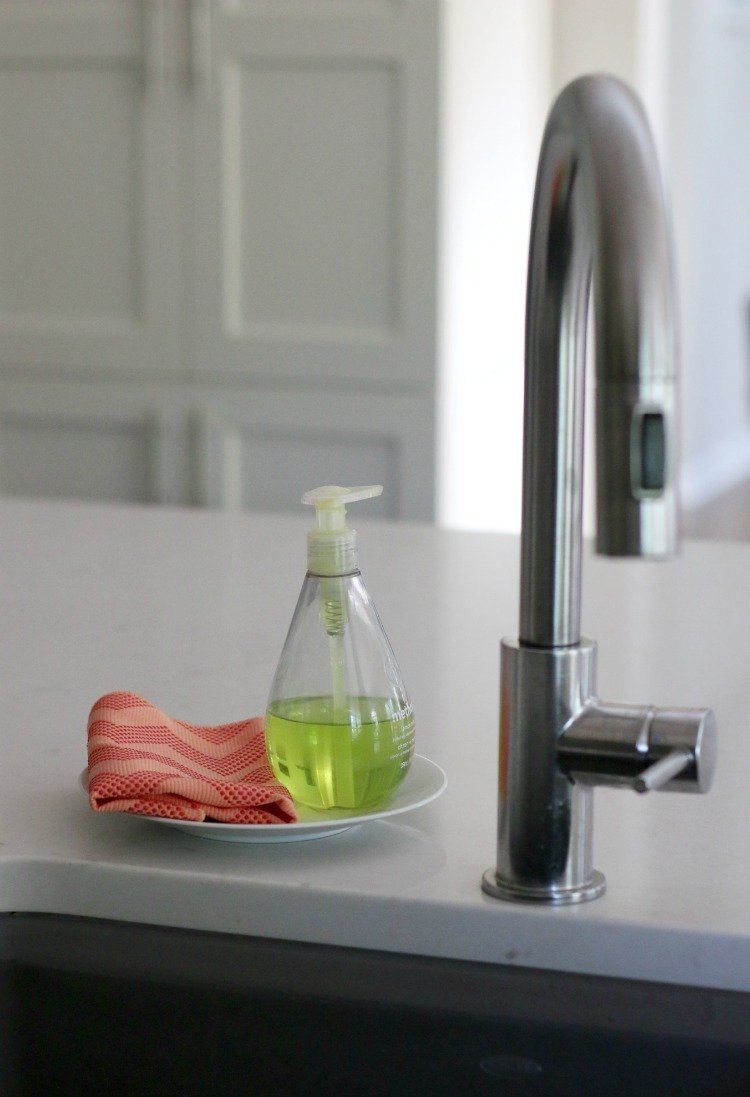 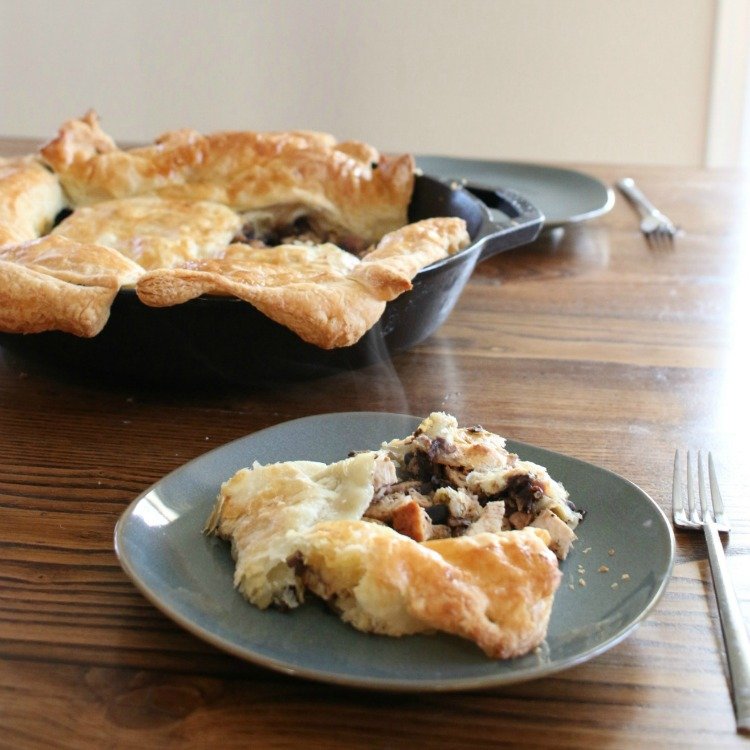 As for the chicken and black bean skillet empanada, I’d highly recommend giving it a shot. You’ll need an oven-safe pan to make it. But as you might imagine, I’m a big advocate for investing in a cast iron skillet, if you’re willing to care for it properly.

Just be sure to invest in the right tools, like the Scotch-Brite® Scrubbing Dish Cloth, to clean it. The skillet isn’t hard to clean at all, but it’s a little persnickety if you want it to work it’s culinary magic properly.

Currently, you can enter to win the Scotch-Brite™ Scrubstakes; a promotion offering the chance to win $20,000 towards a kitchen makeover. I’m on #TeamDishCloth. You with me?

You can also find discounts on the dish cloth through Coupons.com or Ibotta offers. Be sure to check it out! 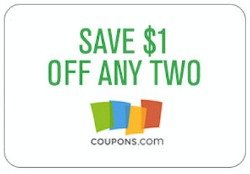 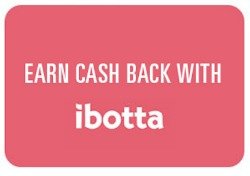 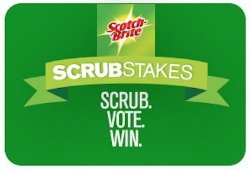 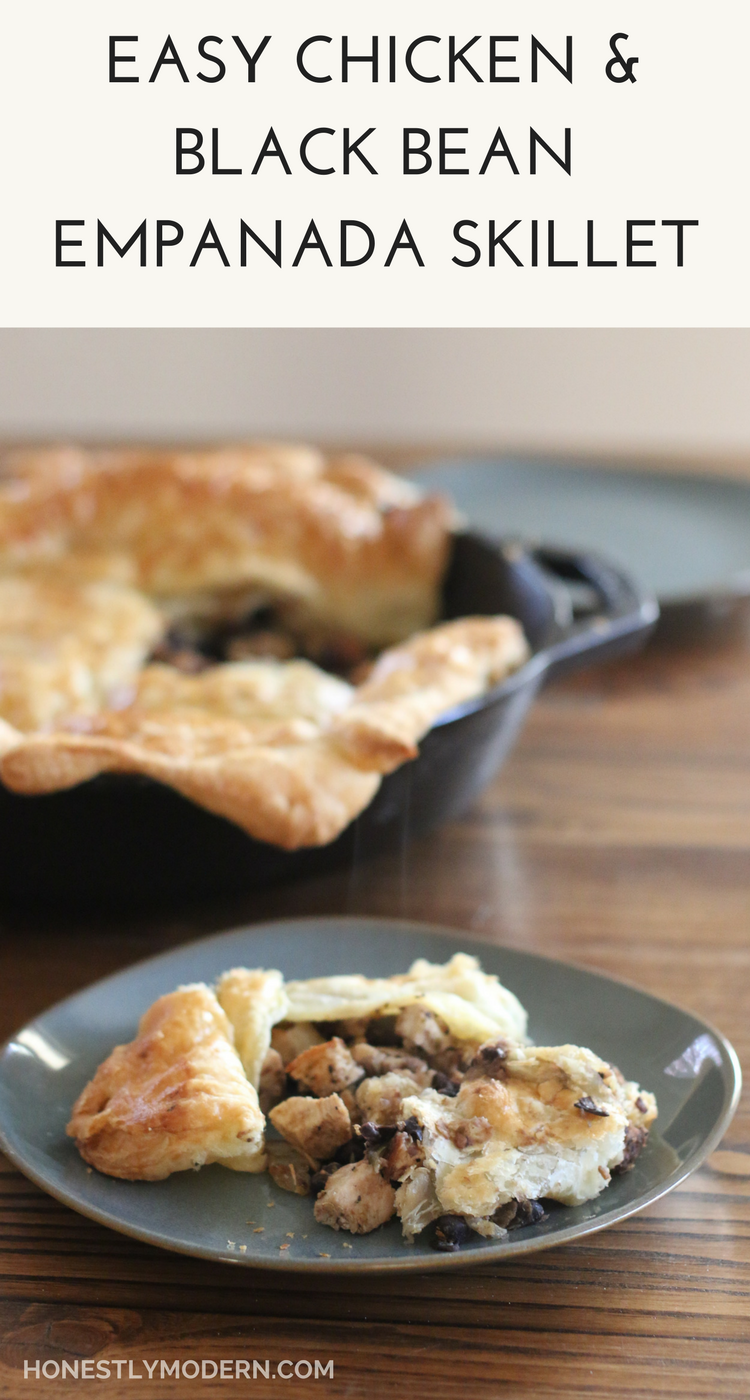 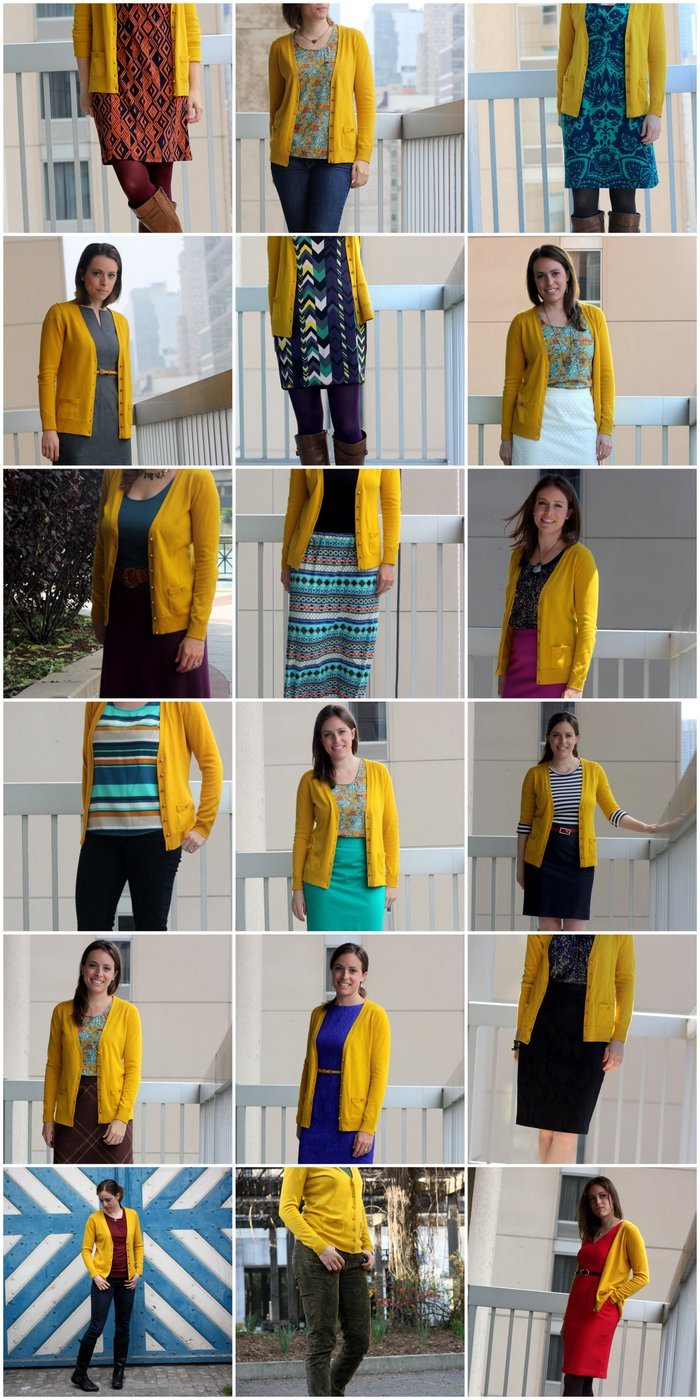 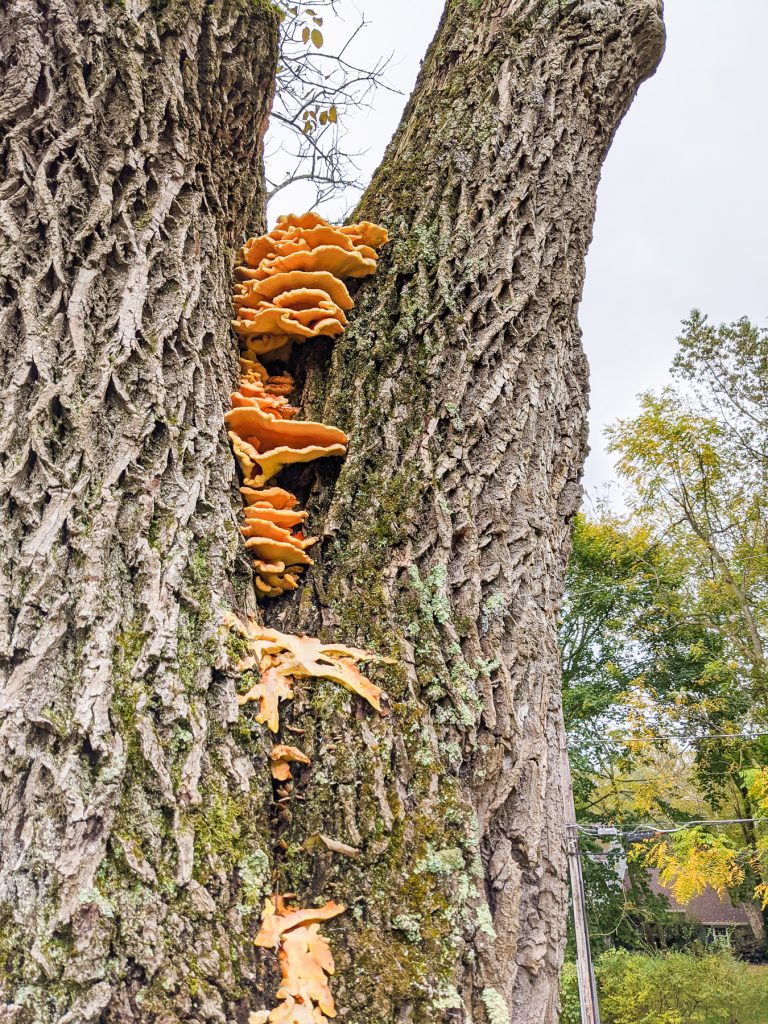 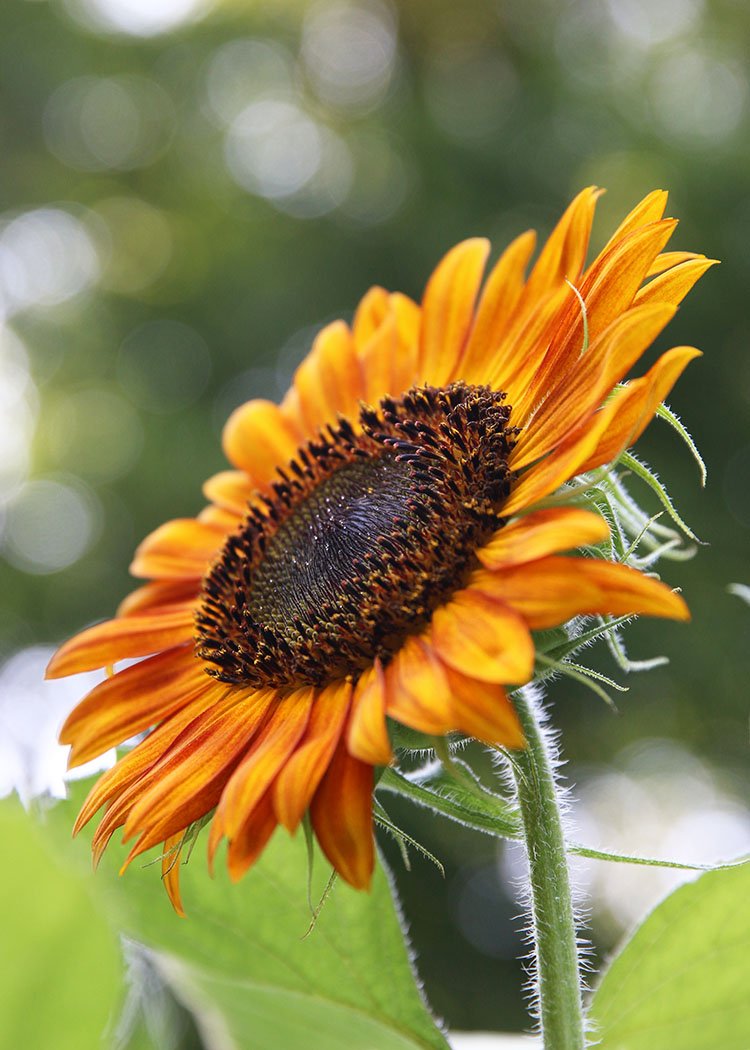 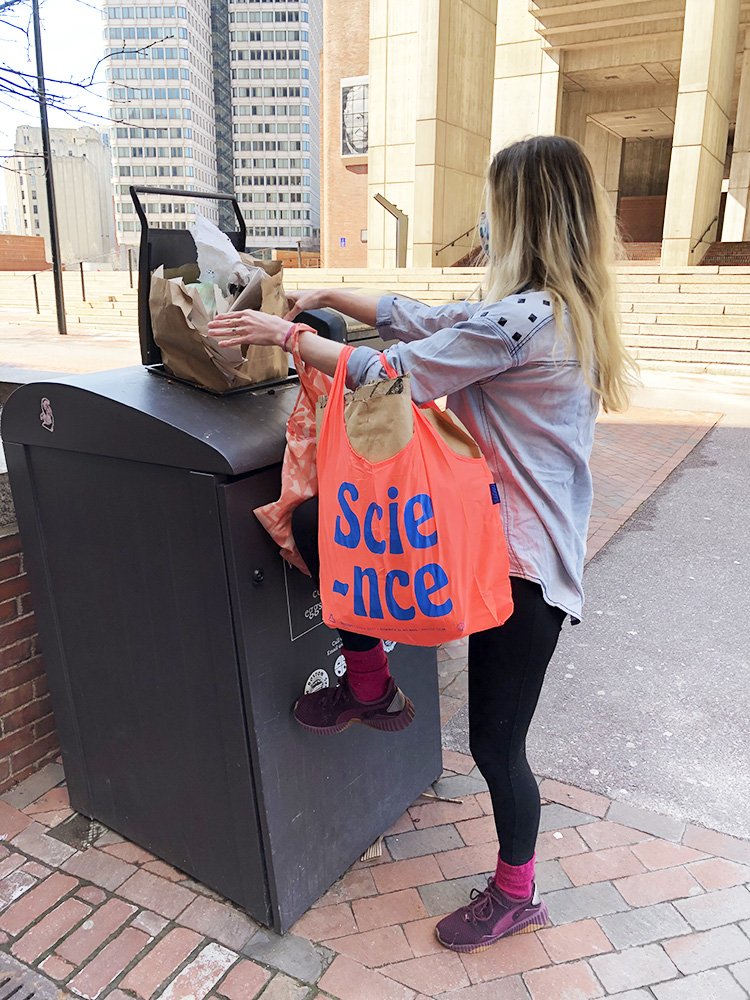 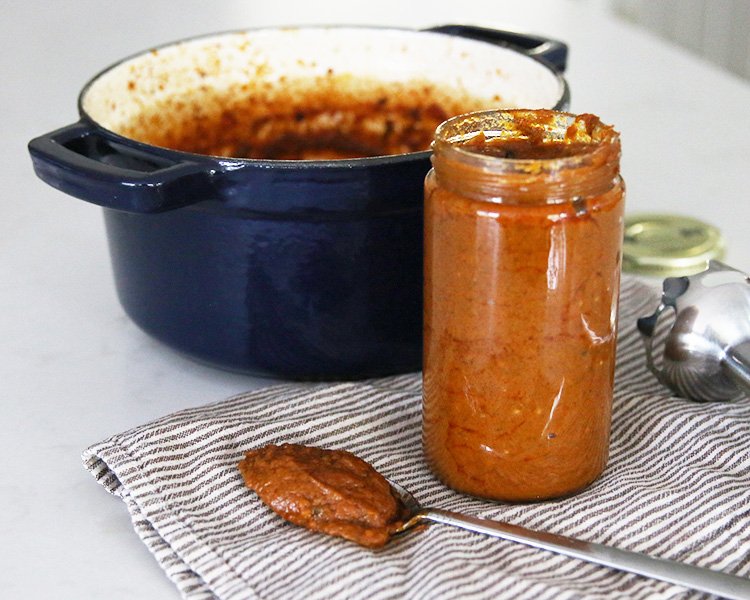 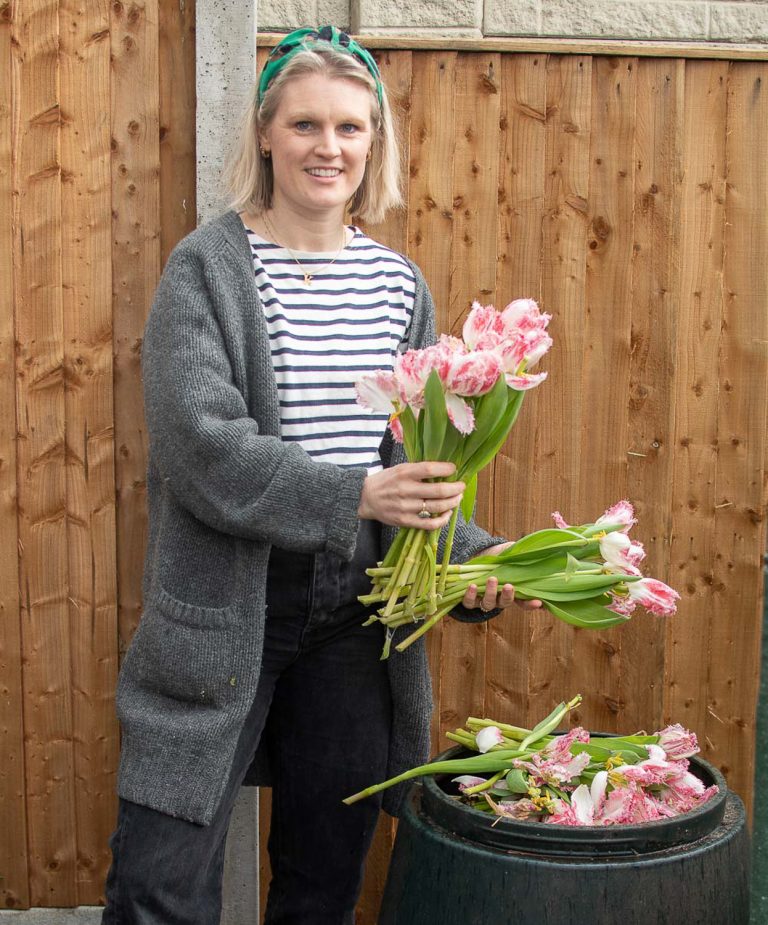